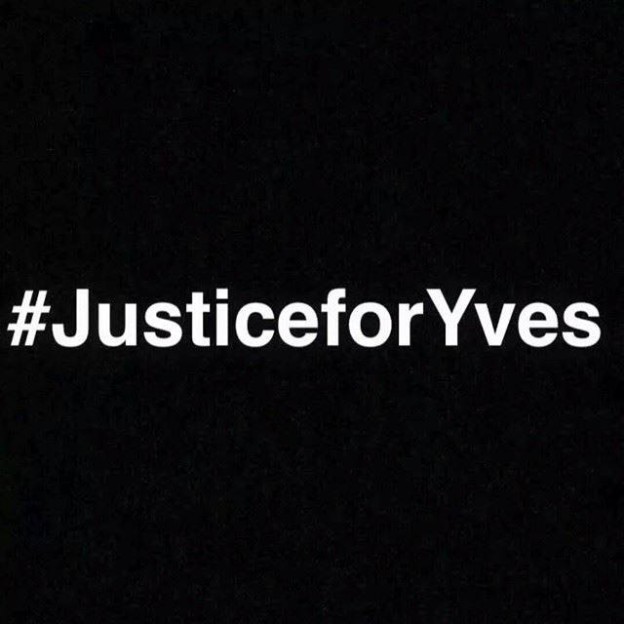 Yves is a young man who was celebrating his 27th birthday in Kfardebian with some friends and they got into a small fight with a group of guys. As a result, Yves left the place with his friends but was ambushed on his way back and shot several times. Yves was rushed to the hospital but he succumbed to his injuries and died later that night. His friend was also injured but he got treated and recovered.

Yves and his friends were unarmed and the person who is responsible for the ambush is apparently well known. The authorities should arrest this criminal ASAP and whomever took part in this heinous crime. We’ve had enough of these thugs who think they can do whatever they want, wherever they want and get away with it.