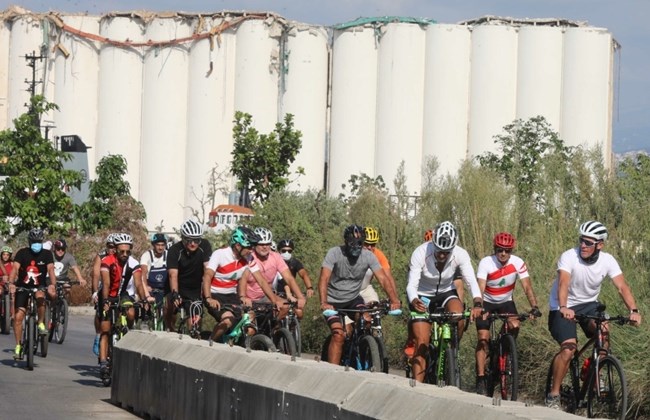 One of the most popular and most controversial sports figures in the biking world Lance Armstrong took part in the “Bike for Beirut” event today along with tens of other cyclists to raise awareness and funds for organizations helping residents affected by the Beirut Port explosion.

Armstrong and the participating cyclists passed by the port and close to the huge crater where the explosion took place. The funds will be distributed to four organizations including the Lebanese Red Cross and the charity group Offre Joie.

To be honest, I had mixed feelings about Armstrong taking part in a charitable event, especially after the American biker was found guilty of dipping and stripped of all his achievements including his seven Tour de France titles. I started following the Tour de France because of his dominance back then and the doping scandal was a true shock to many including myself. One can say that he accepted the appeal and apologized, but they could have opted for any other athlete. 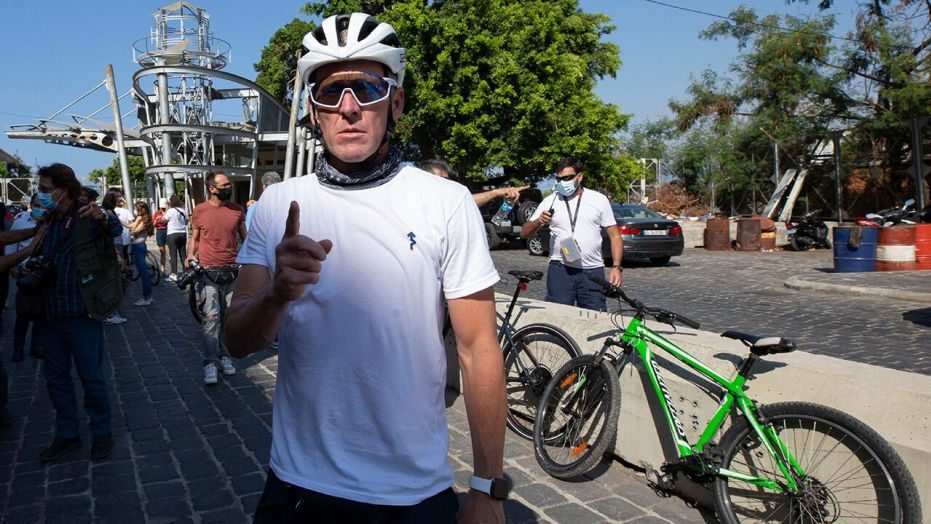 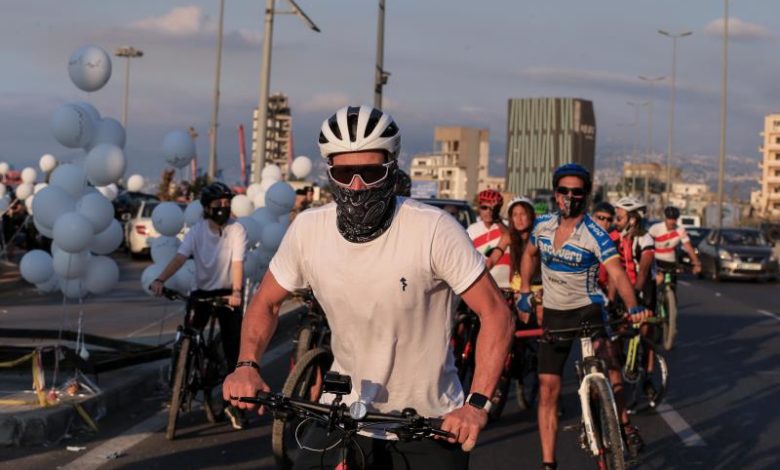