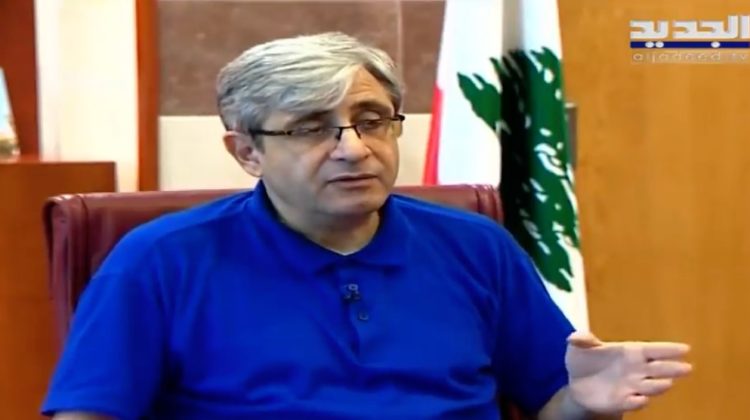 Lebanon’s Education Ministry has announced a plan to help public and private schools students by giving them almost 1 million liras. I watched his interview with Al Jadeed and I have no idea what he’s up to. Basically, he wants students to go to the bank, assuming they have bank accounts, to deposit LL600,000, which will be turned into $400 and then multiplied by the bank rate which is LL3900 to become roughly LL1,600,000.

The mechanism was not finalized yet but I really don’t get the point. How are we helping students by randomly giving them an extra one million liras? Who will monitor how this money is spent? And how will that help schools reduce their costs? Also, where is all this money coming from? Is BDL that enthusiastic to print more Liras?

Am I missing something here? Why doesn’t the minister just focus on reducing tuitions instead of printing money and handing them out to young students?