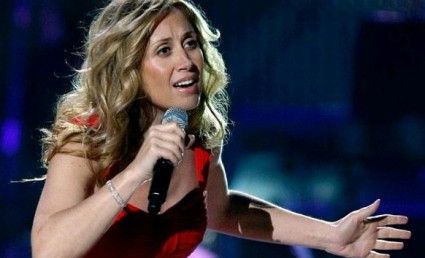 She was not coming due to “security reasons”, then said she’s going to come despite the threats and now finally decided not to come. However, and from what I heard, she will be live on Radio Nostalgie and MTV in a special broadcast.

I will not bother criticize those behind the boycott campaign, as I’ve already done that. What I will do is ask them the following:

The only thing that has kept Lebanon’s economy alive throughout history is its tourism, festivals and freedom of expression, which have attracted many international artists and performers to come here.

Having said that, do you think this cultural terrorism you are exercising is right? Is this really our utmost priority at the moment to frighten international performers just because they sang in Hebrew?

We have an electricity crisis, an internet crisis, a gas crisis, telecommunications crisis, road safety problems, traffic problems, security problems all over our borders, political frictions, hundreds of thousands of refugees, dozens of armed militias, increasing pollution and poverty, collapsing buildings and ALL you can think of working against are non-Israeli artists who sang in Israel?

I rest my case.