LBCI, Tele Liban, MTV, Al-Manar, Al-Jadeed, NBN, Future TV and OTV all broadcasted the same report tonight to voice solidarity with Gaza against the Israeli offensive. The Israeli war on Gaza is still ongoing and almost 600 Palestinians were killed so far. What’s happening is quite sickening as a lot of innocent civilians in Gaza are being targeted. 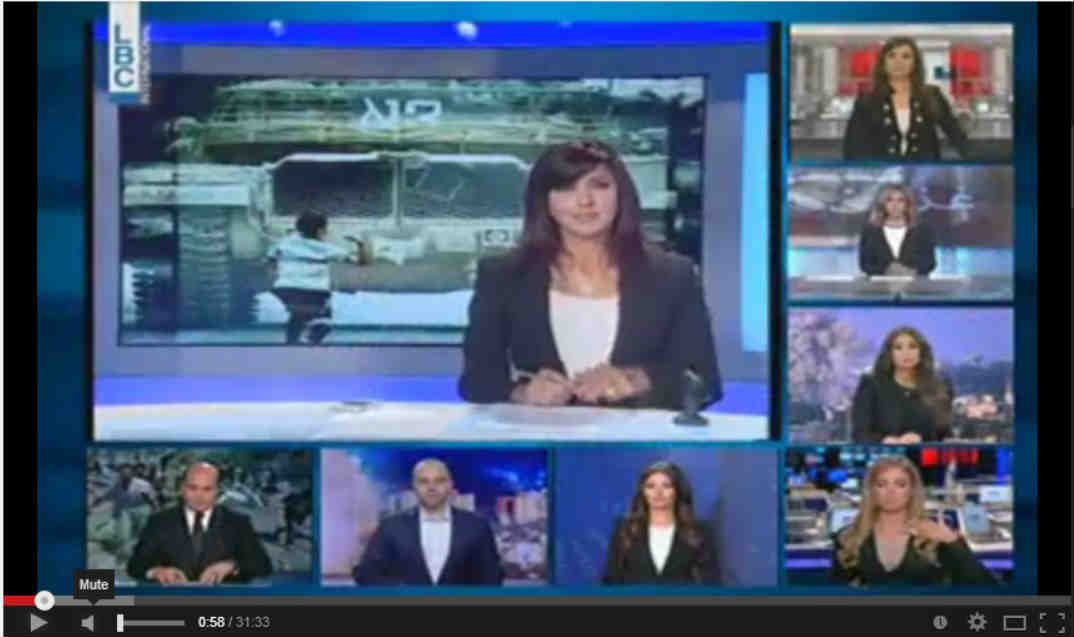