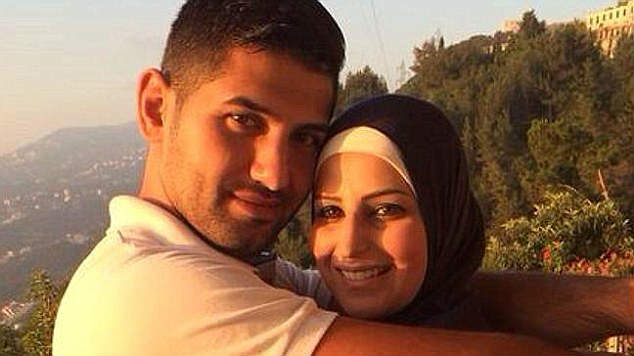 A Lebanese woman called Mahassen Issa might be jailed for 6 months after she was charged with bigamy during her stay in Lebanon. The woman apparently got married during her last visit to Tripoli even though she lives in Australia where she’s already married and has two kids. Issa is saying that she got separated from her husband but no one’s believing her and now she can’t even leave the country!

What’s shocking about this story is how the woman’s family reacted to that story, by disowning her and insulting her instead of showing support. Her brother is hoping “she rots in hell” and wishes her death. Even if the woman did something wrong, which may not be the case, her family should help her out.

On another note, I wonder if the Lebanese authorities have the right to ban her from travelling knowing that she’s an Australian citizen. If anything, the Australian embassy should help her out and keep her way from prison.