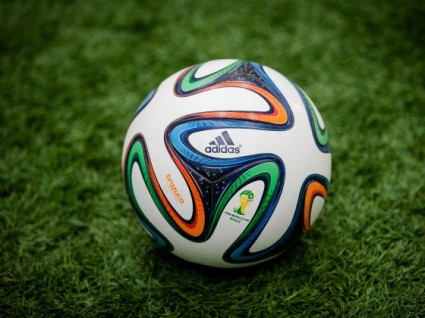 I’ve been playing and watching Football for more than 15 years now. I follow the FIFA World Cup (Men and Women), Euro Cup, FIFA Confederations Cup, Champions League. My favorite leagues are the Premier League, Serie A, La Liga and Bundesliga. My all-time favorite team is Bayern Munich and I support the German team in the World Cup.

I also enjoy live-tweeting during football games and I’ve noticed lately that there are fan clubs being formed in Lebanon, some of them which are very active like the Manchester United one, so I talked with some of them and decided to organize a friendly Football game between ManUnited fans and BayernMunich fans next week.

I will be picking the teams with a friend of mine this time as we’re organizing the whole thing, but if it works out then we’ll definitely plan another Football tweetup and figure out a way to let other people join in. Of course everyone’s welcome to join as a lot of tweeps are coming just to watch the game and have fun. The game is a friendly one but we will be playing seriously and for the win as the rivalry between Bayern Munich Fans and Manchester United goes way back.

To make things even better, we will be the first to play with the World Cup 2014 official ball, the Brazuca that was unveiled few days ago by Adidas.

I got the New Messi Shoes (Adizero F50 Trx FG) 3 months back and I’m loving them! Hopefully they’ll help me make my team win

PS: I will tweet the place and time in the next few days and you can follow me or the hashtag #MUFCvsFCBTweetup for further updates.