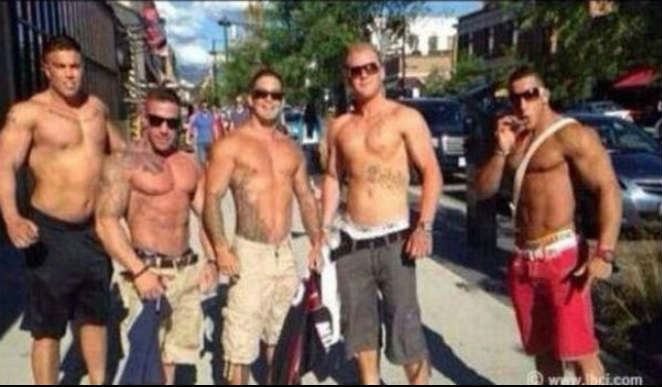 Alaaeddine is the one on the right

Alaeddine Ramadan is a 20-year old Lebanese boxing champion in Vancouver who was shot dead as he was leaving the sports club. The authorities are saying the shooting was premeditated and Canada’s Integrated Homicide Investigation Team has taken over the case. Some are saying the likely motive was preventing Alaeddine from winning the Vancouver boxing championship, as the Lebanese boxer had won his last five matches.

Here’s a [link] to the original story. 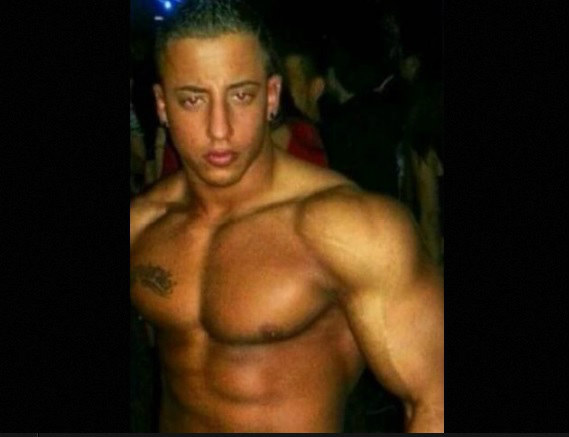