I disapprove of what Gebran Bassil did in this video, and how our Minister of Education laughed at the joke, but it’s quite ironic how some Lebanese made a big deal out of this incident while disregarding the real scandals around them. Any scandal related to gender equality or women respect should be highlighted regardless of the political affiliation of the person behind it. There are still many Lebanese MPs and ministers who refuse to sign laws to protect women from violence and abuse yet barely anyone mentions them.

Moreover, I laughed at the [MTV]’s attempt at bashing Bassil by mentioning Camille Chamoun and others who held the post before him. As much as I love and admire President Chamoun, he once gave the finger to a foreign diplomat or president if I am not mistaken and got away with it. Even Pierre Sadek mentioned this habit of his in a caricature.

In all cases, Caroline Ziadeh, who happens to be the UN Deputy Permanent Representative of Lebanon, should be the one requesting an apology from the minister as he disrespected her. 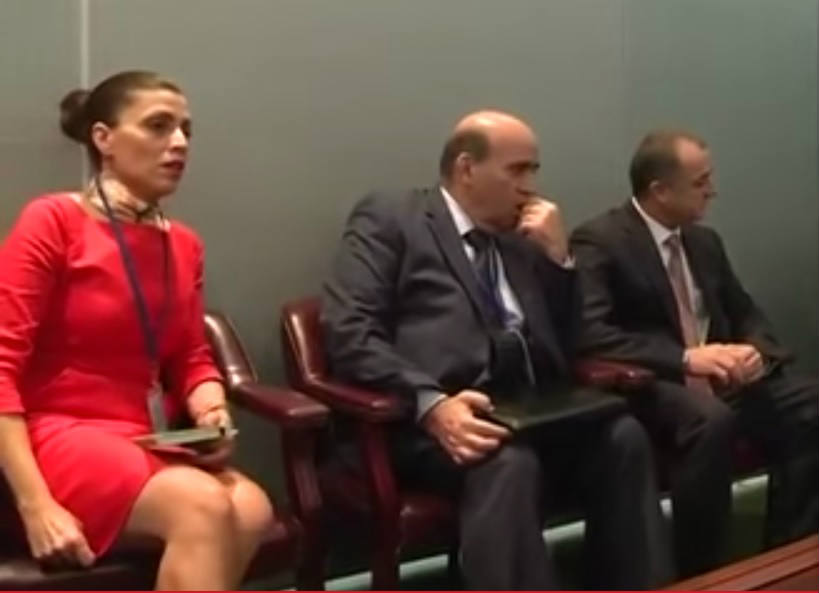 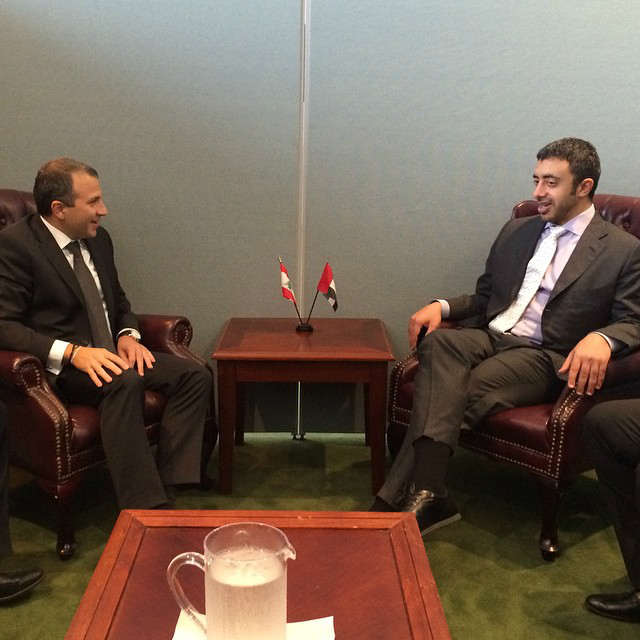