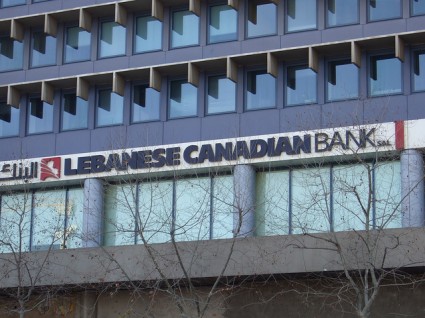 Does that mean the bank is allowed to reopen? Maybe under a different name?

Lebanese Canadian Bank agreed to pay $102 million to settle a U.S. government lawsuit alleging it took part in a scheme to launder drug-trafficking money and other funds for terrorists, prosecutors said.

The now-defunct Beirut-based bank will forfeit the funds to the U.S. under an agreement approved today by a federal judge, according to a statement from the office of Manhattan U.S. Attorney Preet Bharara. The U.S. claimed the bank helped launder at least $329 million through a scheme linked to Hezbollah, which is designated a foreign terrorist organization by the U.S. State Department.

“Today’s settlement shows that banks laundering money for terrorists and narco-traffickers will face consequences for their actions, wherever they may be located,” Bharara said in the statement. [Link]