A Lebanese citizen, Dr. Jaber Sami Youssef, got into a heated argument with a young man and three of his friends over a parking spot in the basement of the Avenues Mall in Kuwait and then the confrontation moved to the mall where Dr. Youssef was attacked and stabbed. He was rushed to the hospital but succumbed to his wounds an hour later. He was 26 years old. [Source] 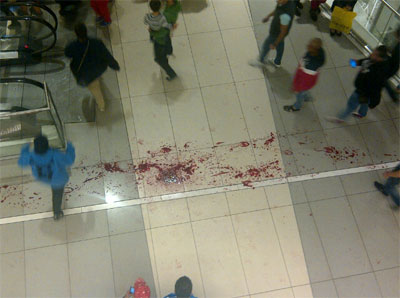 The aggressor was identified by the Kuwaiti authorities and arrested few hours later. He’s 22 years old and you can see a picture of him below: 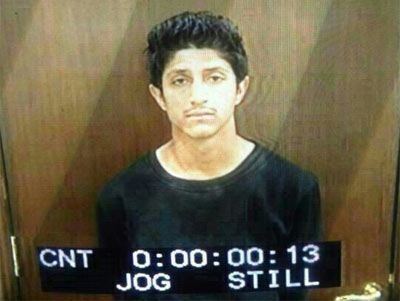 You can check out the memorial page that was set up for the victim [Here].