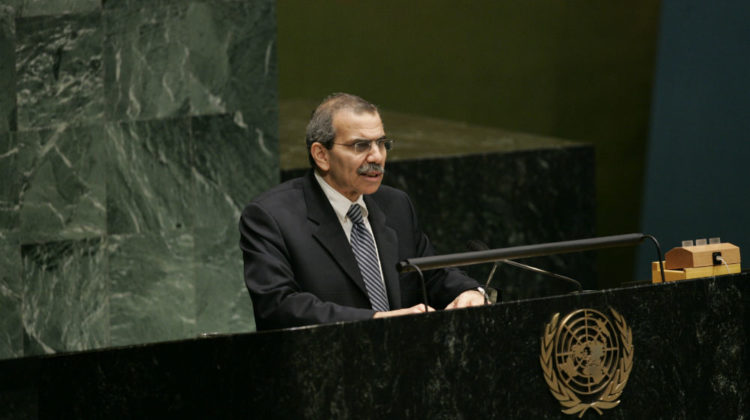 The UN General Assembly and Security Council elected four judges on Thursday from an initial pool of six candidates to the International Court of Justice (ICJ), which is the highest judicial body in the world. The four winning judges were elected in the fifth round of voting to a nine-year term starting February 6, 2019.

Lebanese diplomat, academic and jurist Dr. Nawaf Salam, who’s also serving as Lebanon’s Ambassador and Permanent Representative to the United Nations in New York, was among the four judges elected. Dr Salam received 135 votes in the General Assembly and 12 votes in the Security Council.

This is great news for Lebanon as it has only been represented once in the highest judicial body in the world since its establishment in 1945 and that was in 1965 with Fouad Ammoun.