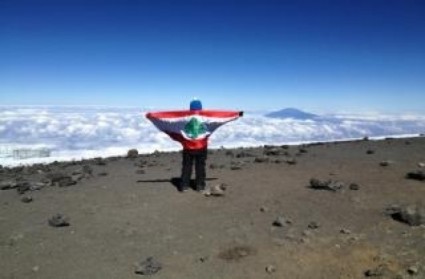 Lebanese Farah Kassem became the ninth Lebanese (after Maxime Chaya in 2001, Hana el Habri and her son in 2007), and the third Female Lebanese to climb Mount Kilimanjaro when she reached the summit at 5895 meters on the 4th of July with 8 other climbers. 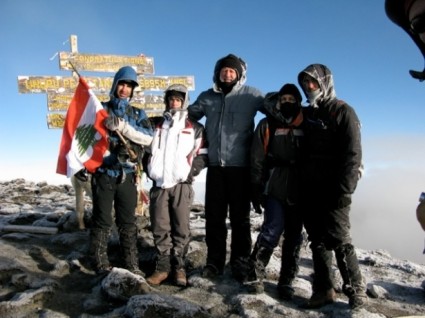