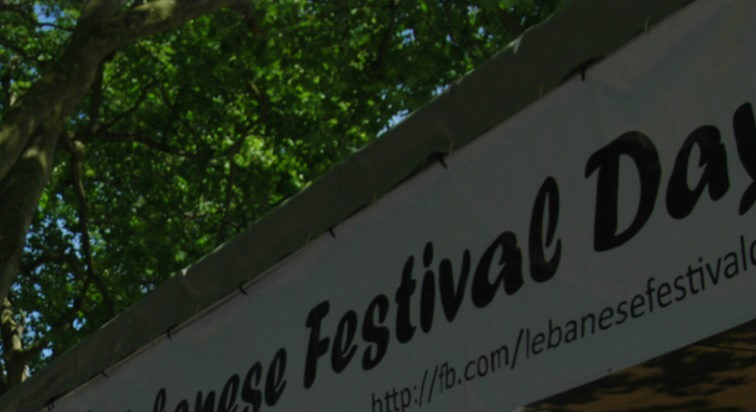 The Lebanese Festival Day is an annual event held in London aimed at bringing together members of the Lebanese community in the UK. Around 7000 people attended last year’s event and the organizers are working on attracting more Lebanese to the 2014 edition.

Here’s a link to the event if you wish to join or help out. [LebFestivalDay]