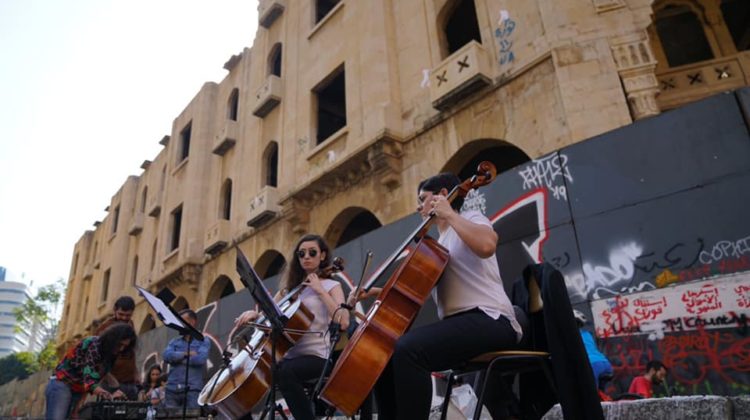 A Cello concert was organized yesterday at Riad el Solh square facing the Grand Théâtre de Beyrouth in an attempt to revive this abandoned and forgotten gem. Here are some pictures and videos I got my hands on from the concert.

Le Grand Théâtre de Beirut is one of the last remaining relics of pre-war Beirut. This landmark building was built in the late 1930s and was a venue for performances of all kinds from the Middle East and Europe. The theater is widely considered as a cultural icon and is of great historical significance to the city of Beirut. 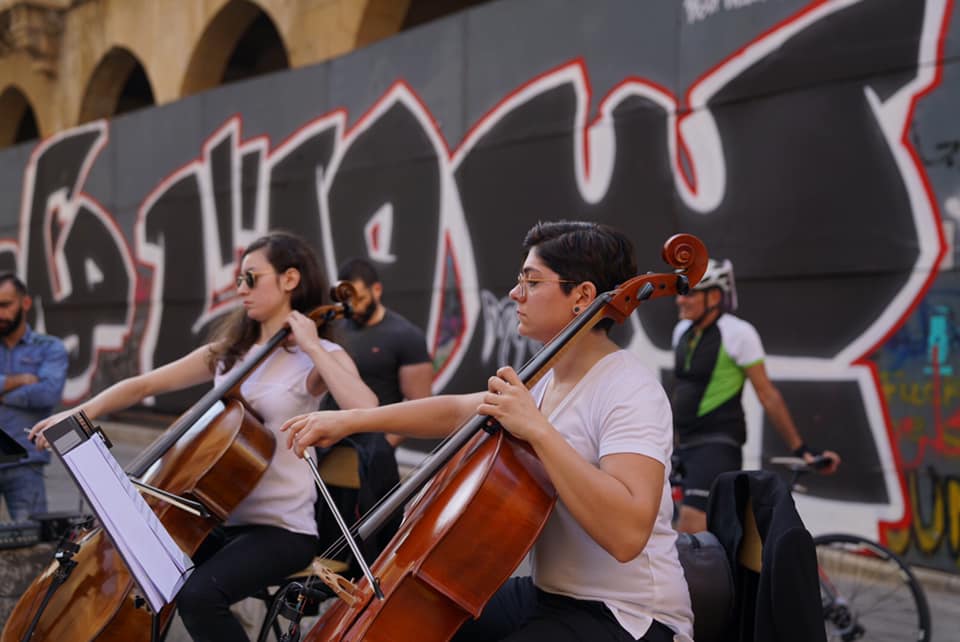 Unfortunately, the Grand Theater has been abandoned since the end of the civil war. Solidere had fenced off the theater building since the early 1990s and has been delaying plans for years to revive both the theater and the adjacent building in the form of a hotel and ballroom. The only change done was to the main facades that were restored and the footings strengthened. 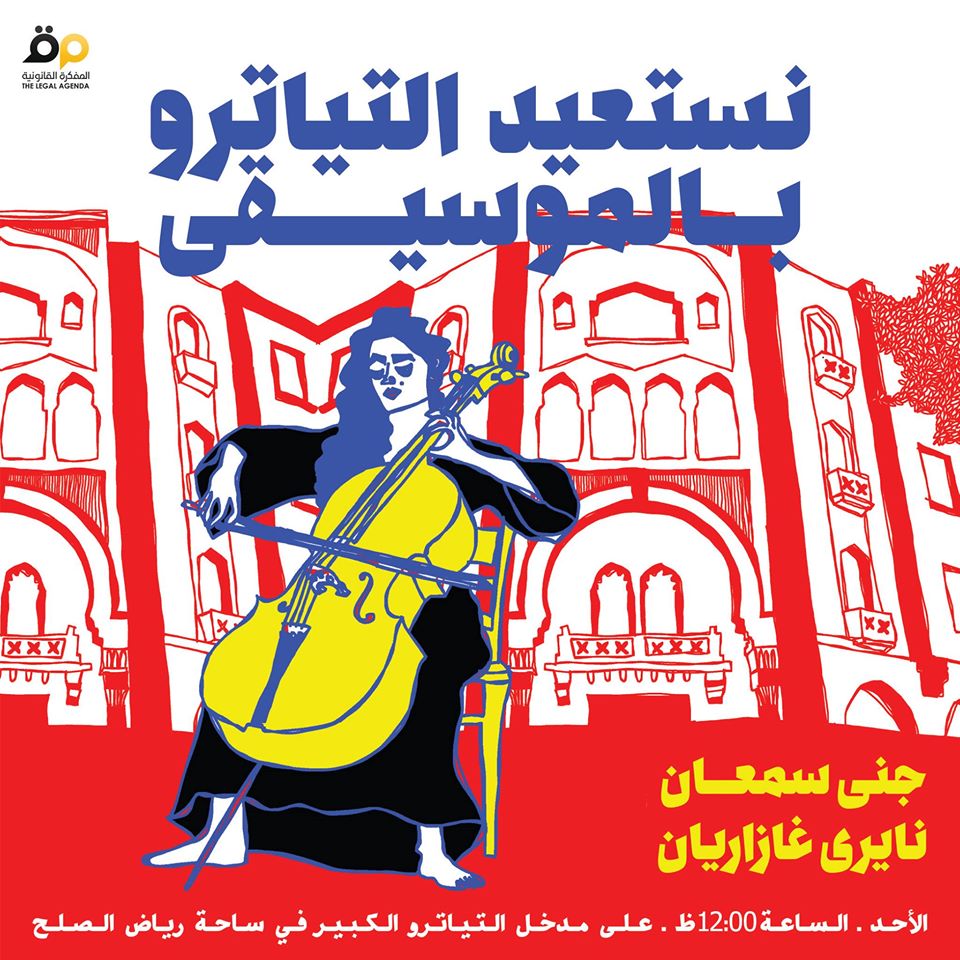 Ever since the revolution started on October 17, protesters have been able to visit this old landmark, and today this beautiful concert was organized in front of it with the Legal Agenda, Karim Nammour, Jana Semaan, Marc Ghazali and Nayiry Ghazarian.

You can watch it here: