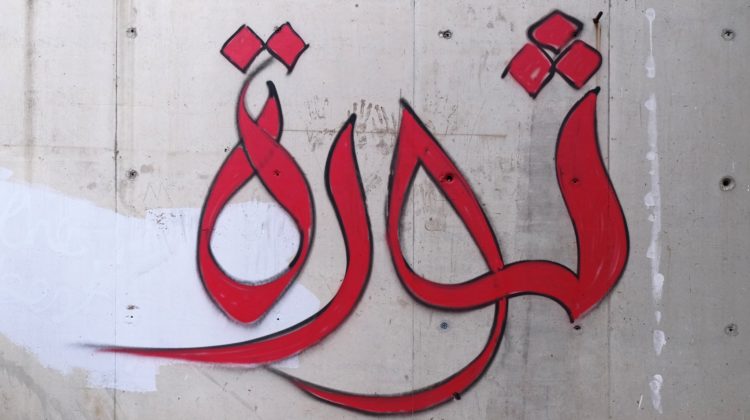 I’m sure many of you are still wondering what this amnesty law everyone is arguing over about? And why are people calling for cancelling Tuesday’s parliamentary session? Don’t we want the MPs to go down and pass anti-corruption laws?

The answer is simple: YES we want the parliament to convene but not to pass another state-sponsored amnesty law that will pardon their crimes like they did in 1991. The currently proposed amnesty law is disastrous to say the least, and if it doesn’t get withdrawn from the session, then the only thing that people can do is pressure them into cancelling the whole session. This whole revolution was driven by the urge to fight corruption and hold those in charge accountable, yet they have the audacity somehow to try pass such a law in the worst possible time.

To make things worse, they’re still not considering setting up an independent judiciary committee but instead a special court for fiscal crimes, whose decisions are irreversible and with judges elected by the MPs themselves. And the cherry on the cake is that the Lebanese people cannot prosecute politicians.

To be honest, I have no idea what those in power are thinking nowadays, and how out of touch they are with what’s happening on the ground. The whole country is protesting and they still can’t be bothered to start government consultations. Instead, they’re trying to push an amnesty law that will further strengthen crime and bring them all back in power.

This law shall NOT pass, this session should NOT take place. They already fooled us once in 1991, let’s not make the same mistake again!