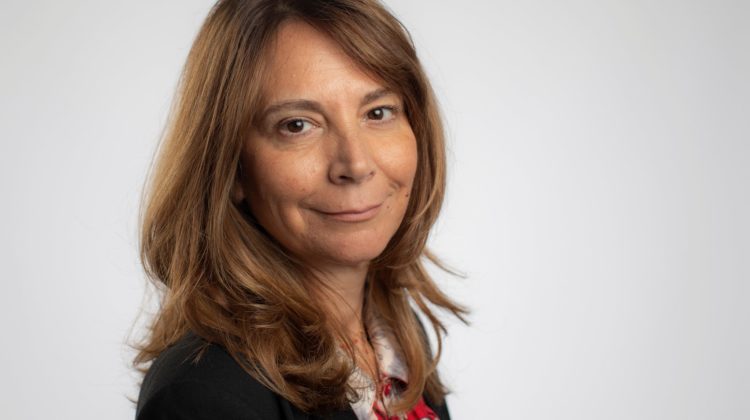 The Financial times has appointed its first female editor in 131 years, as Roula Khalaf is set to replace Lionel Barber who is stepping down as editor after 14 years. Ms Khalaf has been the paper’s deputy editor since 2016 become the FT‘s first female editor at the start of 2020.

Born and raised in Beirut, Lebanon, and educated in the United States at Syracuse University and Columbia University, Ms. Khalaf has served as the publication’s Middle East editor, foreign editor and deputy editor. Before joining The Financial Times, she wrote for Forbes magazine, where she made waves with a feature article on Jordan Belfort, the shady stockbroker who became known as the wolf in Martin Scorsese’s 2013 film, “The Wolf of Wall Street.” A character based on Ms. Khalaf appears in the movie.

“Roula’s 24-year FT career, including her tenure as deputy editor, has proven her integrity, determination and sound judgment. We look forward to working closely with her to deepen our global media alliance,” said Tsuneo Kita, chairman of Nikkei, in the company’s statement.