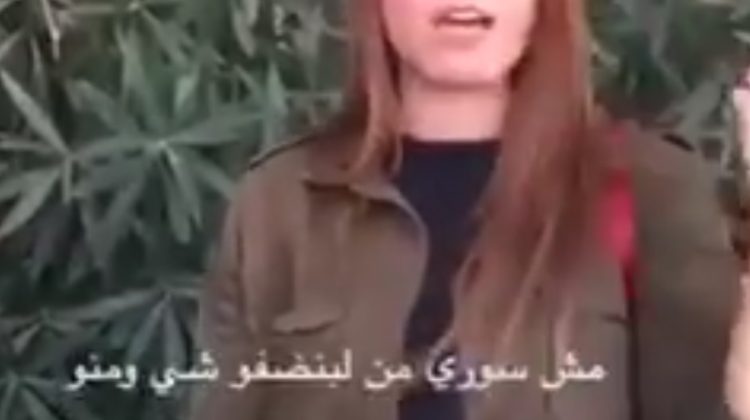 A group of Lebanese female students were asked if they would date a Syrian and all of them said no because they come from a different culture. Some of the answers were really dumb but to be honest I don’t see the point of this whole video.

It’s still sad though that none of the girls bashed the interviewer but then again they should have asked more people, not just 4-5 random girls and spread the video. It’s a cheap way to make the Lebanese society look bad regardless of whether there are girls who refuse to date Syrians or not.

Update: I am removing the video since the girls were apparently asked to say “cliche” answers as part of an experiment and the person behind this idea issued an apology and removed the video.