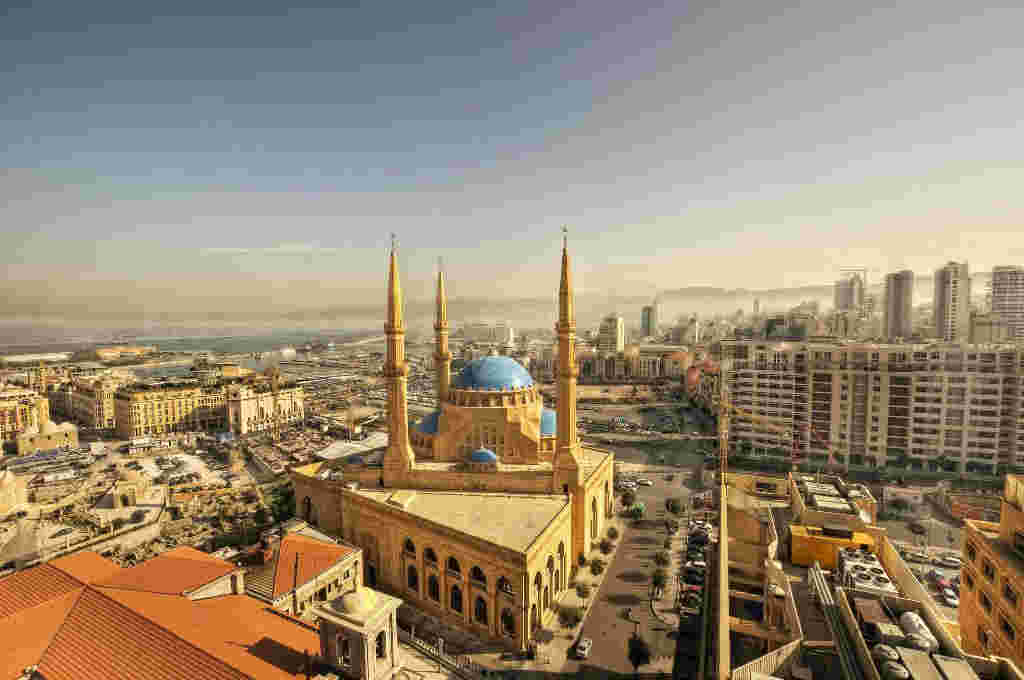 Foreign NGO workers should indeed apply for a different type of VISA if they are not coming here as tourists, but things should be made easy for them as they are here on a humanitarian mission and are helping us out at the end of the day.

Read the full article on the Economist [Here].

New rules now require foreigners engaged in humanitarian work to obtain visas before entering the country rather than alter them once there as used to be the case. Agencies have been instructed to inform the security agency of all foreigners working in their offices, including staff, volunteers, interns, and people visiting Lebanon for training or meetings. Officials have begun visiting NGO offices asking them to comply with the new regulations—or risk their staff being deported.

NGOs say that they want to obey the law, but that the process of obtaining a visa is unpredictable and cumbersome. It costs thousands of dollars, requires much paperwork, and takes months. Smaller organisations say the burden is too much. “If they want me to pay, I don’t mind. Just give me the documents,” says Kris, a founder of a non-profit hostel in Beirut who was recently deported. Kris submitted his residency and work permit applications in December but six months later he was told to leave Lebanon and escorted by security officers to the gate for his flight. [Economist]