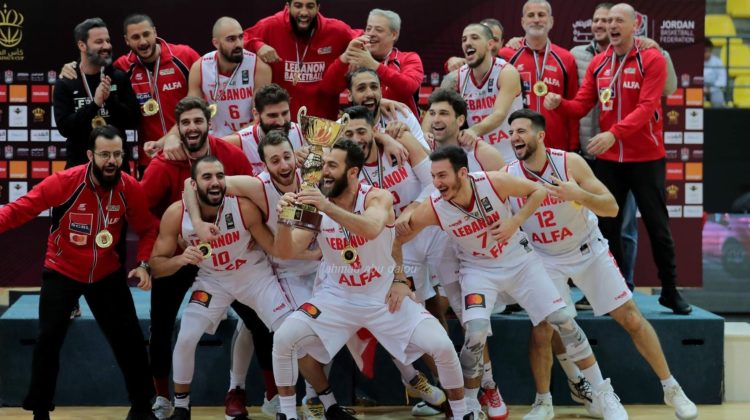 Despite everything that’s happening in Lebanon, including the league’s suspension since October 2019, the Lebanese National Basketball team was able to win the King Abdullah II Tournament after defeating Jordan 71 to 68. The last time we had won this title was 15 years ago.

Congrats to the team! 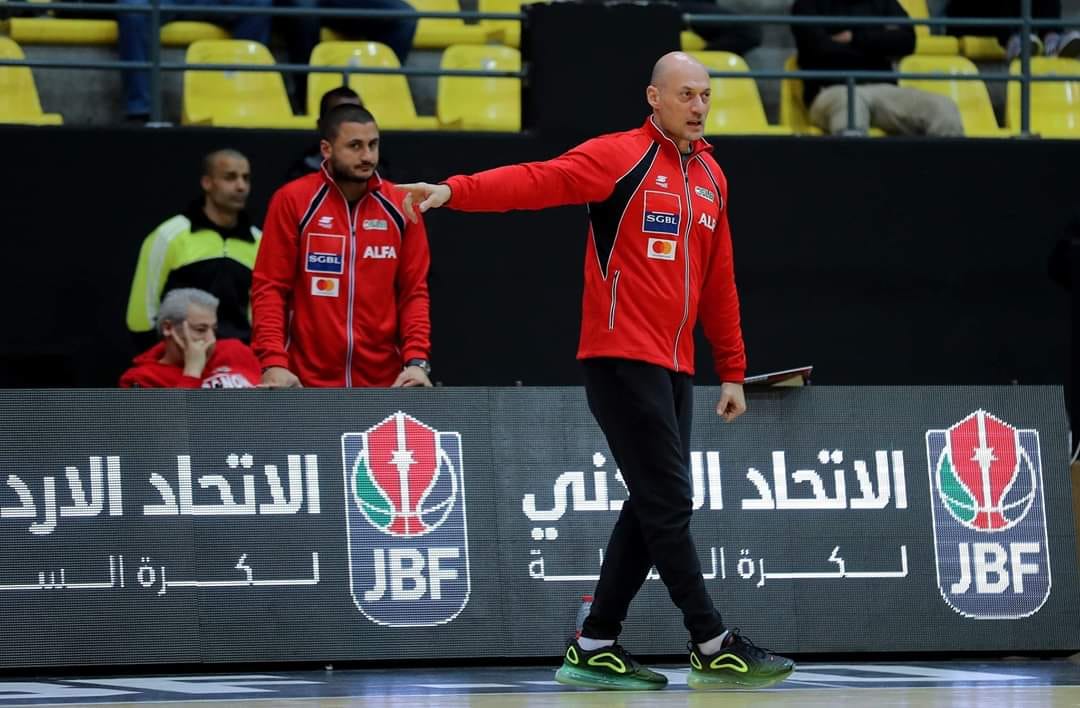