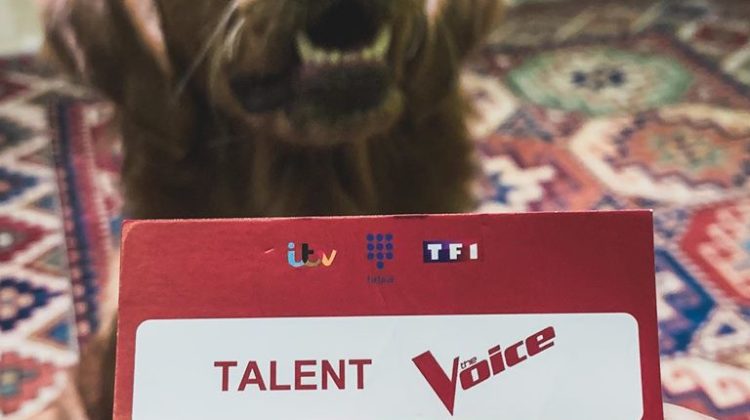 His name is Enzo Sabbagha, a passionate of Soul / Traditional RnB / Jazz, who has made his own solo career singing at local pubs and taking part of Heartbeat – La Chaine de L’Espoir’s concerts so far.

But today, he has decided to up the notch, by raising Lebanon yet again to the international scene. Let’s hope he’ll go far.

Follow his blind audition this Saturday starting 10PM, to see which team he will integrate to pursue his adventure. Coaches for this year include Lara Fabian, Marc Lavoine, Amel Bent and Pascal Obispo.

Here’s a glimpse of what to expect of him!