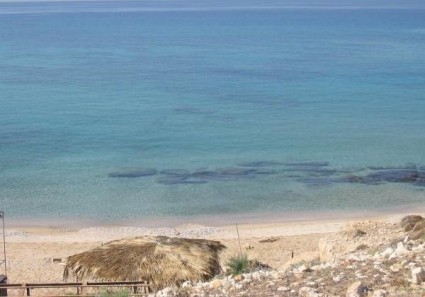 I never intend to keep our readers away from Lebanon or encourage them to spend their summers elsewhere, even though that would mean much less traffic. The few things that bother us about Lebanon don’t mean we should stop loving our country.

Let’s just say spending Lebanon in summer is about having a cold Almaza on one of its many beautiful beaches, and enjoying Lebanon despite all its flaws and its crazy people. The picture above is Pierre and Friend’s beach, and you can find plenty of similar beaches from Jbeil till Chekka. Tyr has also one of the most beautiful sands in Lebanon but it’s a long trip to go there. 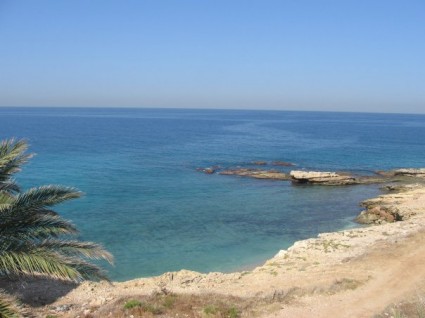