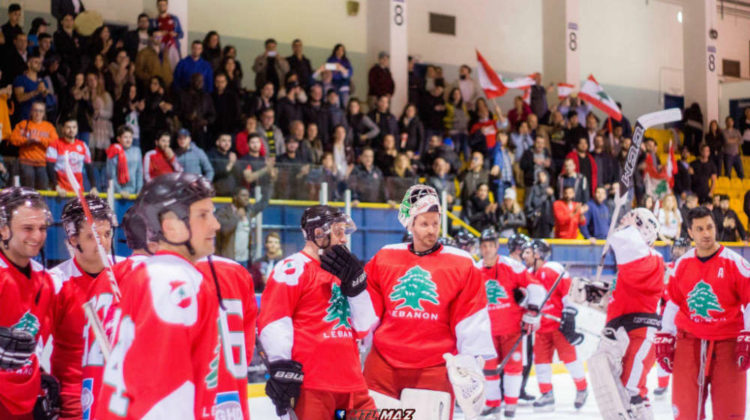 A group of Lebanese Montrealers who love to play hockey have decided to get organized and form Lebanon’s first hockey team. There’s still no formal structure but they have already played a couple of exhibition games against Team Haiti, Egypt, Morocco & Algeria and have won on every occasion.

They’re doing it out of love for the sport and their country Lebanon but they’re also aiming big and want to get accepted into the International Ice Hockey Federation. Unfortunately, in order to do so, they will need the support of the Lebanese authorities and proof that the country has at least one ice hockey rink and a league with teams, which is not gonna happen anytime soon.

Lebanon’s hockey team has players coming in from Toronto, Ottawa, Michigan, Calgary and France. That’s a pretty awesome initiative. I wish them the best of luck and I hope they will be able to take things to the next level.

You can check out their Facebook page [here] and here’s a video of their full game against Algeria: