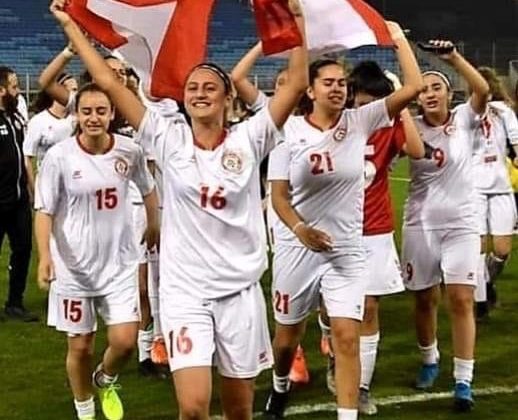 The U-18 Lebanese Women’s football team won the West Asia Championship today after defeating Bahrain 3-0. The Lebanese team has been impressive throughout the whole tournament and quite exceptional in attack scoring 10 goals in their first three matches (Jordan 3-0, UAE 3-1 and Iraq 4-0) in the group stage, and adding another four in the semi-final win against Palestine.

Awesome news and congrats to the whole team! 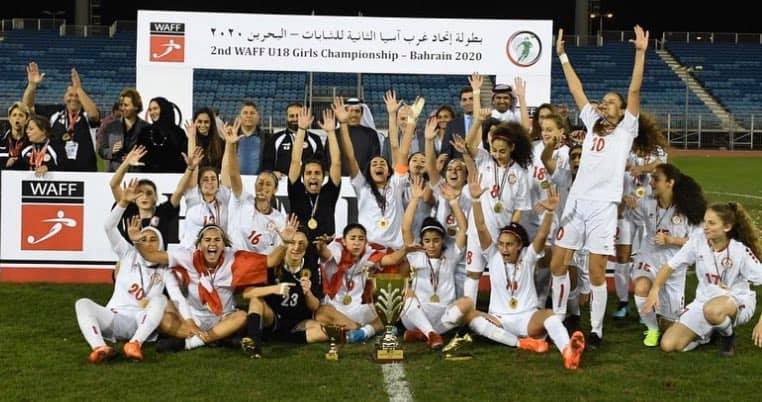 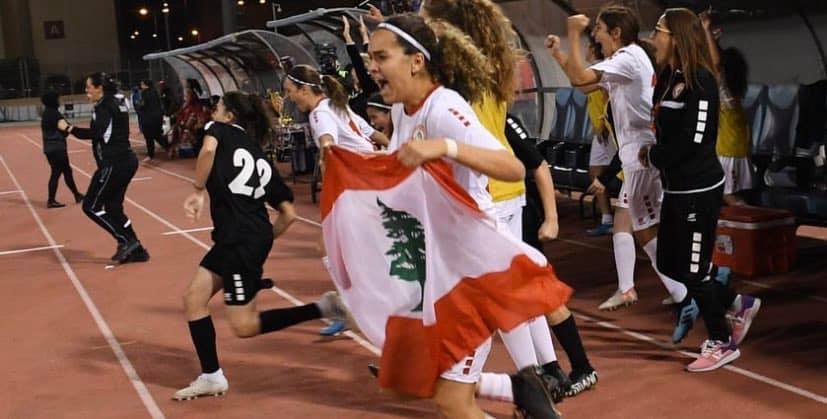