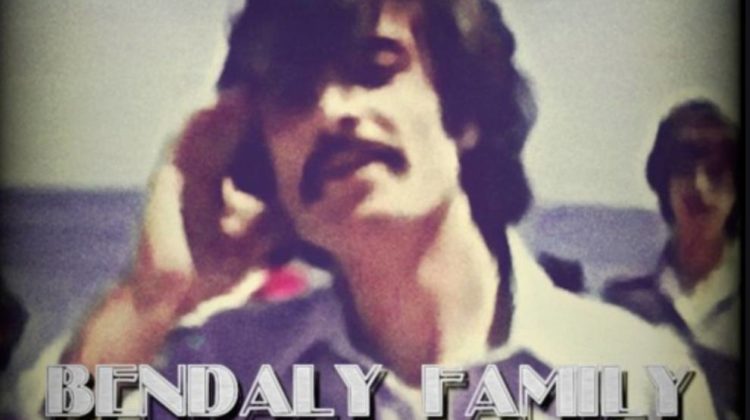 Rene Bandali, Lebanese composer and songwriter, and the man behind The Bandali family, has passed away at the age of 70 in Tripoli. Bandali has over 200 songs to his name and shot to fame in the 1980s for performing with his family. Some of their biggest hits were “Do You Love Me”, “Tanka Tanka”, “Wardeh Hamra”, “Baba”, “3touna el Toufouli” and many more.

His daughter, Remi Bandali, became famous after singing worldwide for her homeland Lebanon the song “Give us childhood, give us peace. Remi is still active and released a new album recently.

Here are some of the Bandali songs, including the highly addictive “Do U love me? Do u? Do u?” and the “Tanka Tanka” song, which reflected the reality of a life crisis in which the Lebanese were standing on petrol stations and bakery doors to obtain the missing raw materials (We’re back at it).