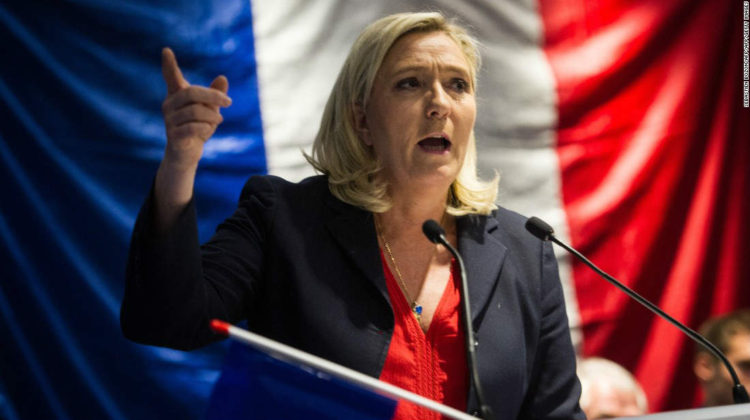 I read today that Marine Le Pen, who heads the far-right National Front (FN) party, is planning to visit Lebanon next week and hold talks with President Michel Aoun and Prime Minister Saad Hariri. The news is not confirmed yet as the only source is someone who spoke to AFP on condition of anonymity but I wouldn’t be surprised if she does.

What would surprise me is if she manages to win the French presidential elections, but then again Trump won in the US so everything is possible these days. Le Pen applauded Donald Trump’s controversial travel ban two weeks ago. François Fillon was also expected to visit Beirut a couple of weeks ago but he cancelled his trip and might drop out of the presidential race as he’s facing a financial scandal.