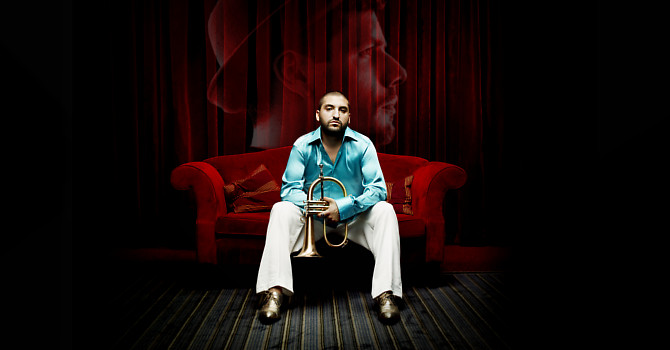 The 32nd edition of “Victoires de la Musique” was held yesterday in Paris and French-Lebanese Ibrahim Maalouf won the “Concert/Musical Show of the Year” (Spectacle musical/Tournée/Concert) award. The annual ceremony is held yearly since 1985 to recognize outstanding achievement in the music industry under the patronage of the French Ministry. These awards are considered the French equivalent to the Grammy Awards.

Maalouf won born in Beirut and now lives in Paris. He won the award for his “Red and black light” concert. Back in 2014, Maalouf also won Best World Music Album of the Year for his album “Illusions” at France’s top music awards.

You can check out the full list of winners [here].

Here’s a live performance of “Red and black light” at the Zénith Nantes Métropole.

Here’s also Maalouf’s “Beirut” video for those who don’t know it: