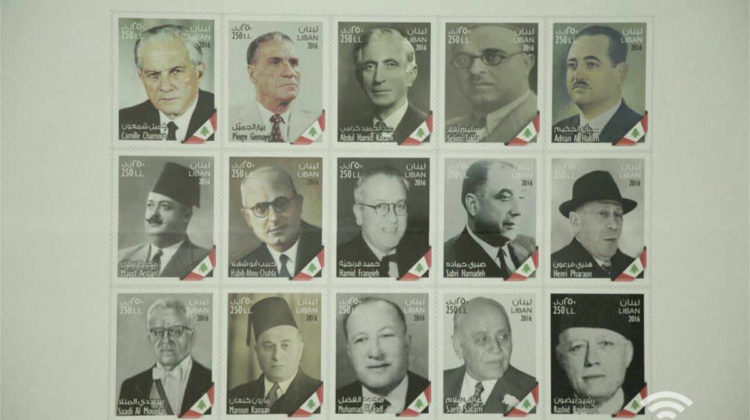 LibanPost celebrated Lebanon’s 73rd Independence Day by issuing stamps to honor 15 prominent figures who contributed to the country’s independence. Families and descendants of these figures were invited to launch the stamps and sign a Lebanese flag.

The figures who were honored with commemorative stamps are the following:

– Saed Salam, the father of former PM Tammam Salam.
– Sabri Hamadeh, who signed the first official Lebanese flag of independence and was a long-time Speaker of the Lebanese Parliament.
– Camille Chamoun, Lebanon’s President from 1952 to 1958.
– Abdul Hamid Karami, who served as Prime Minister shortly in 1945.
– Habib Abu Shahla, Speaker of the Parliament of Lebanon in 1946-1947.
– Majid Arslan, who was Head of National Guard 57 at the “Government of Free Lebanon” that was announced in November 1943 and that contributed to Lebanon’s Independence.
– Henri Pharaon, who served in the Lebanese Parliament from 1943 to 1946
– Pierre Gemayel, who played a key role in our country’s independence, but was never honored officially due to his role in the civil war.
– Rachid Baydoun, who served as a Minister of National Defense in the 1950s.
– Hamid Frangieh, a key Maronite leader who served held numerous ministerial positions in the Lebanese government.
– Selim Takla, who served as Minister of Foreign Affairs and deputy prime minister of Abdel Hamid Karameh’s Cabinet (1943 – 1947).
– Adnan el Hakim, who was elected to parliament in 1956, and again in 1960 and 1968.
– Saadi Al Mounla, a previous Lebanese Prime Minister.
– Maroun Kanaan, who’s originally from Jezzine and helped in 1943 in achieving Lebanon’s Independence.
– Mohammad el Fadl, a prominent politician and ex-MP from Nabatieh. He was among those who signed the first Lebanese flag in 1943.

I think it’s about time our history books get revised and have these names included. The young generations have the right to know about everyone involved in Lebanon’s Independence and all the events that followed up until today. 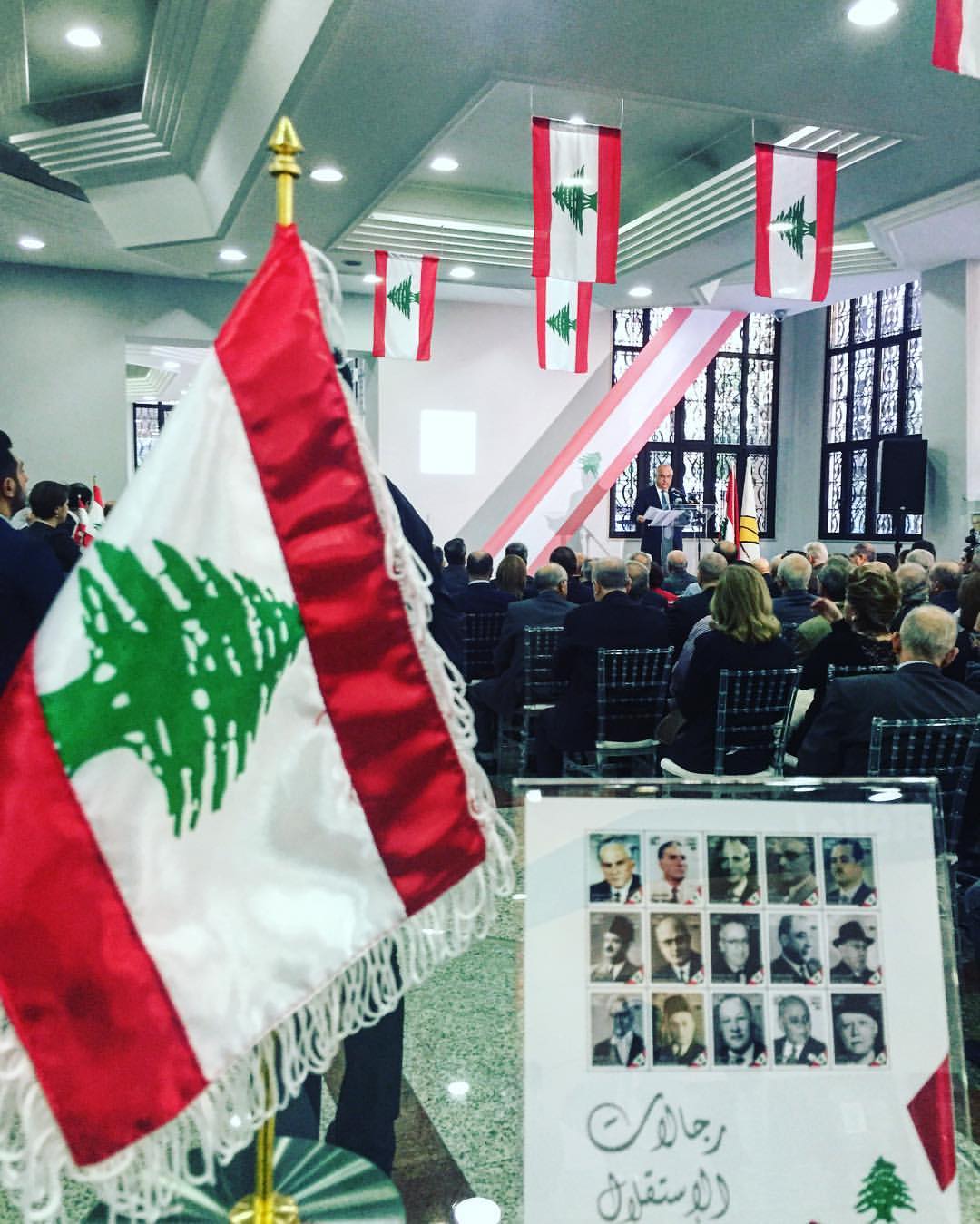