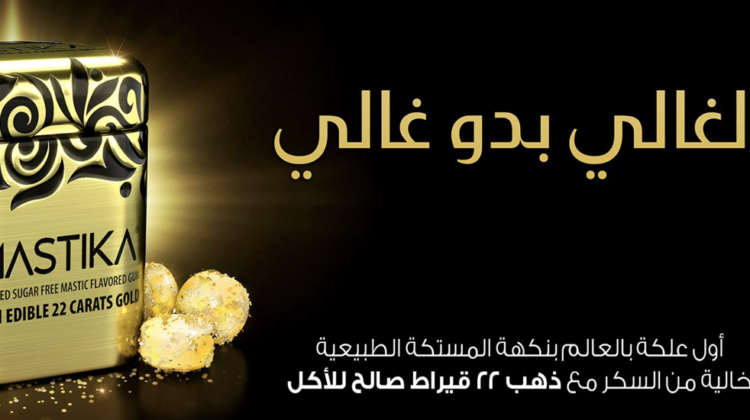 I just spend the last half hour reading comments on that Mastika FB post. They’re poking fun at Hariri’s latest scandal (among other things) and engaging in hilarious exchanges with their followers. Obviously, some people got butt-hurt because they’re poking at their leader, other were bothered by this borderline inappropriate marketing but the majority of comments are funny ones. 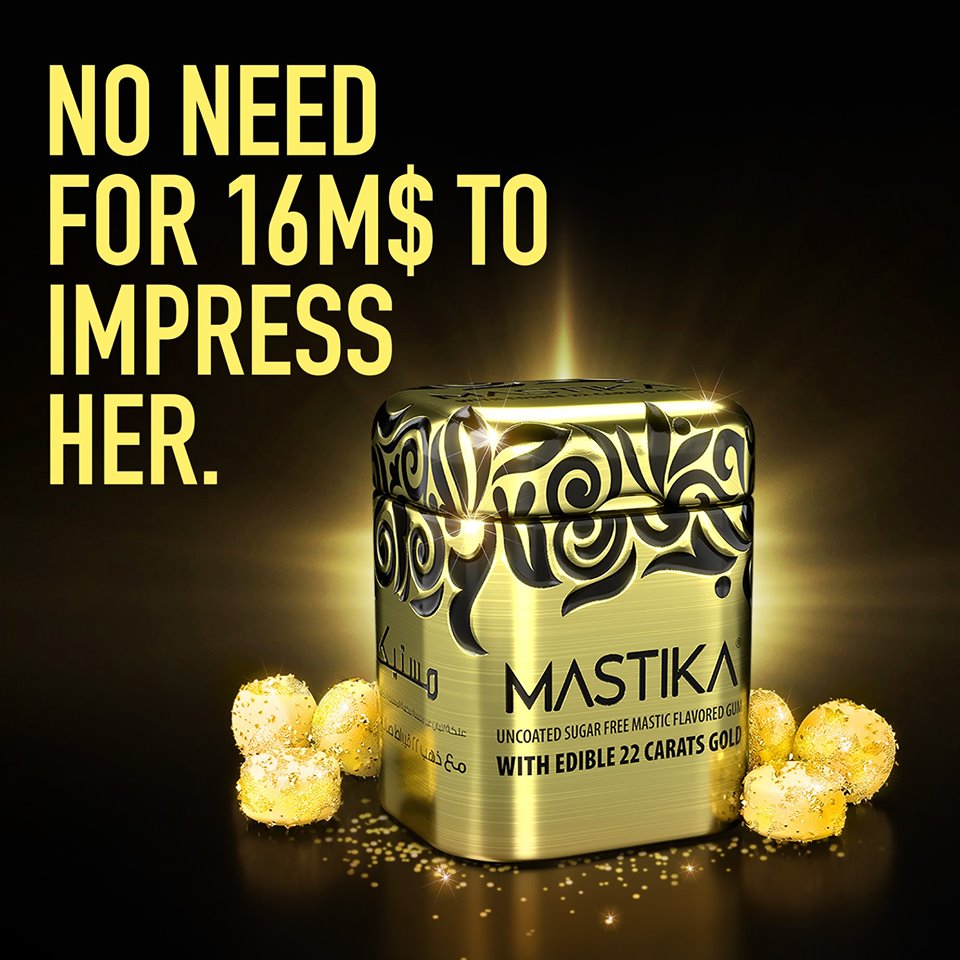 I personally thought it was fun and engaging enough. One comment though to the Mastika admins: Using the term autistic to poke fun at someone is wrong and demeaning. Make all the jokes you want, but such terms shouldn’t be used at all.

Check out the rest of the posters: 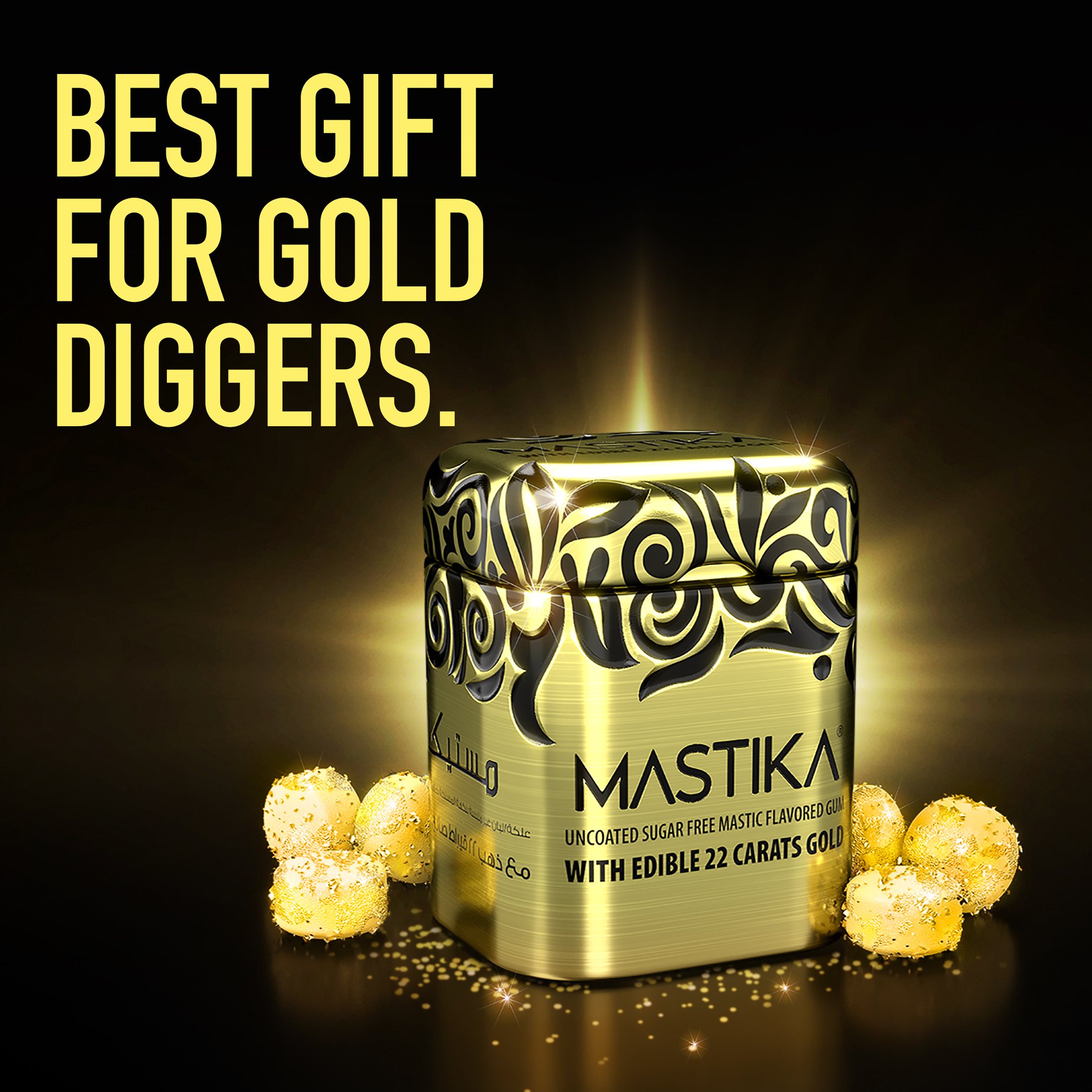 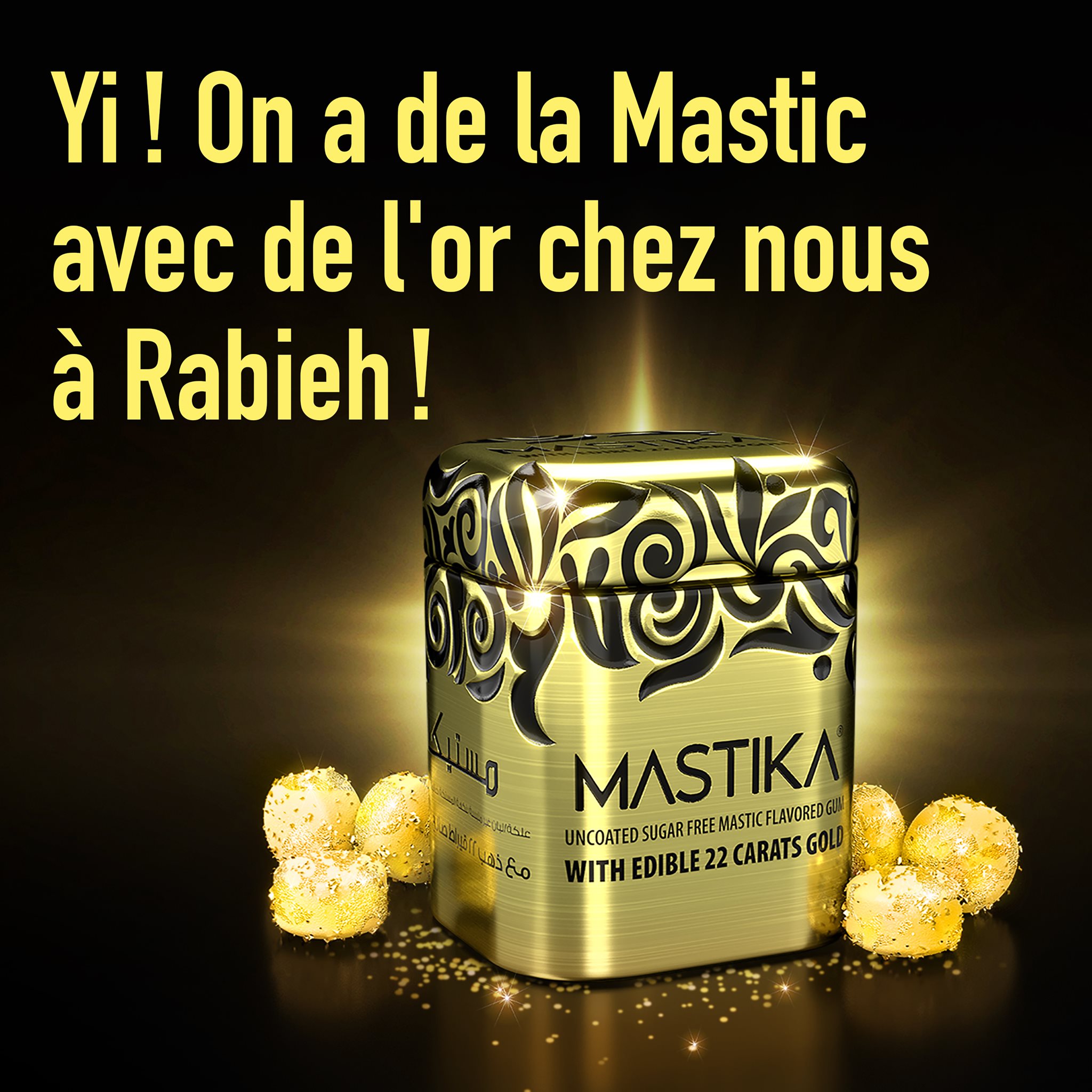 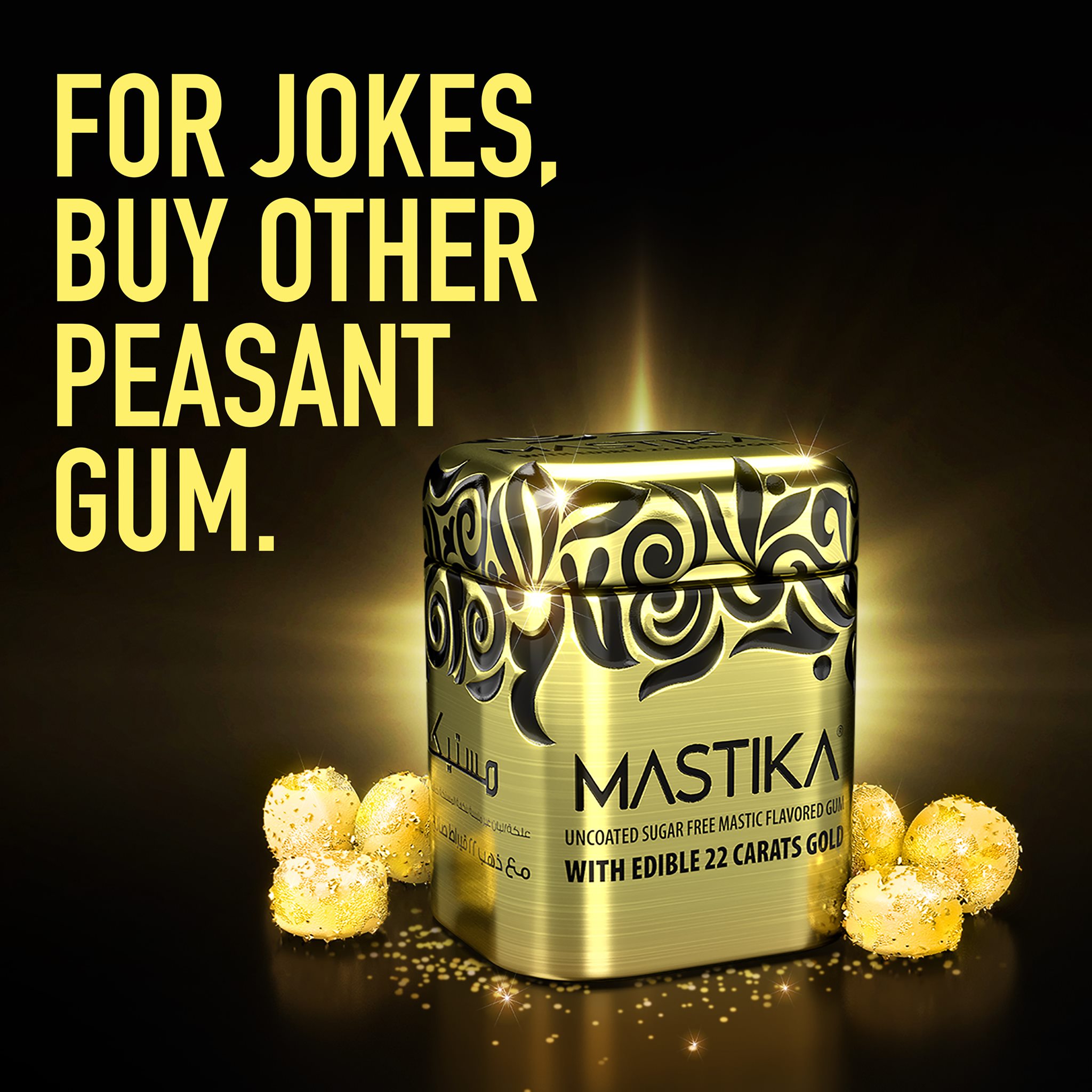