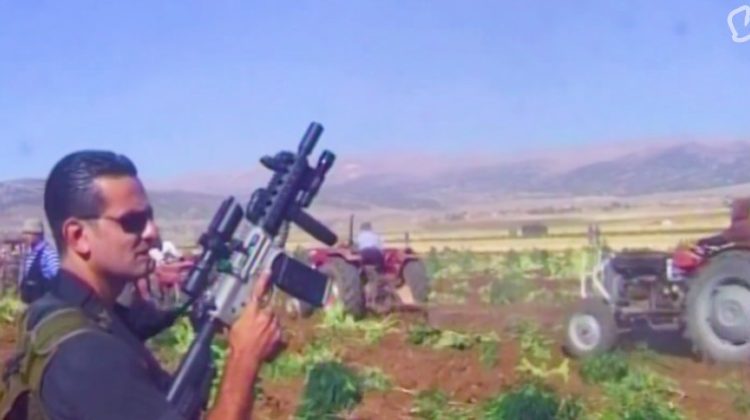 One estimate suggested that the Lebanese authorities could earn somewhere between half a billion and one billion dollars yearly if they were to legalize cannabis. However, the idea seems far-fetched at the moment even though it was discussed in the parliament few months back.

BBC recently shared a short video on Lebanon’s green gold and Vice had shared back in April a brilliant 12-minute long video on the same topic.

I still don’t see it happening and I hope it doesn’t because this will mean more money to politicians not to the people. One thing that MUST be done though is decriminalizing cannabis.