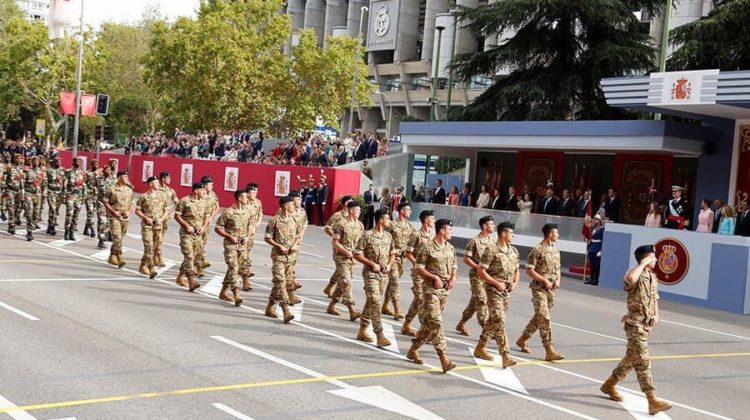 Lebanese soldiers from the Commando Regiment took part this year in the parade in Madrid on the occasion of the Spanish National Day. Last year, The Spanish Army raised the Lebanese flag during a military parade celebrating Spain’s National day as a sign of solidarity and gratitude to the Lebanese army soldiers who paid tribute to Barcelona’s terror attack victims while fighting ISIS in Ras Baalbeck.

Here are some pictures from the parade and a couple of videos as well: 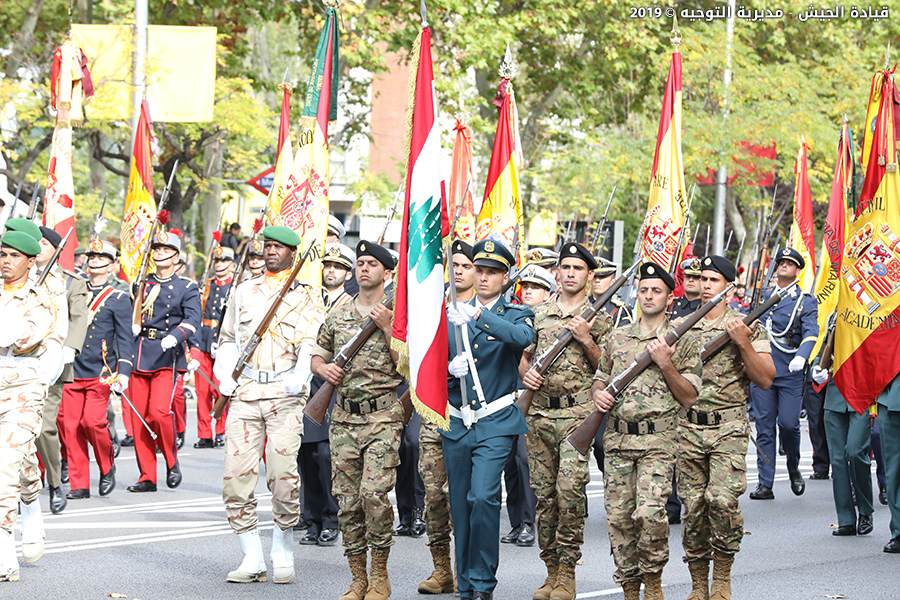 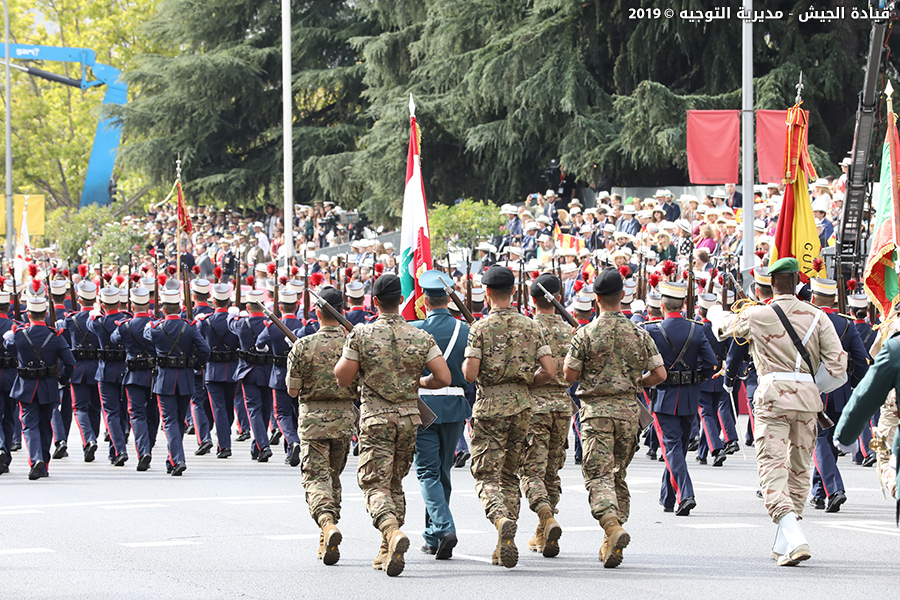 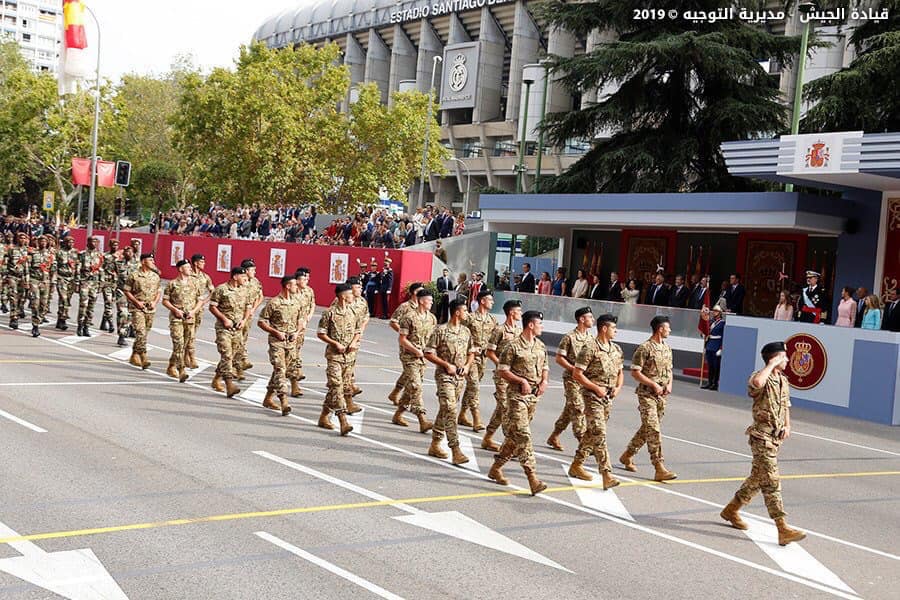