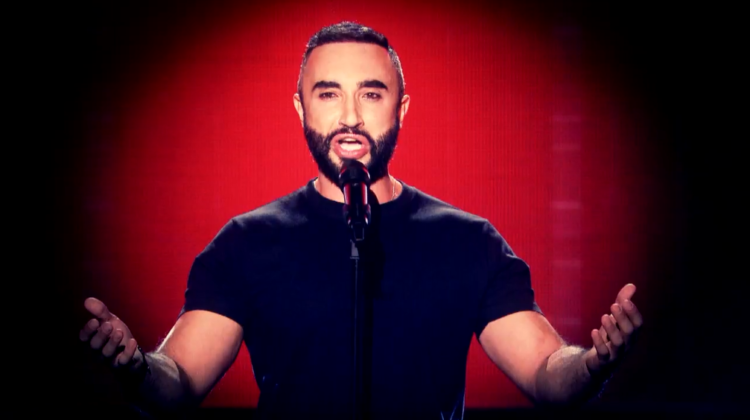 After Enzo Sabbagha was revealed to the public around a fortnight ago, Lebanon will have not only one, but 2 talents competing at this year’s The Voice France (Season 9).

Matteo El Khodr will be featured next this Saturday at 10PM on TF1, after the artist, known for his operatic voice, announced it a few hours ago on his social media platforms.

TF1 featured him among the surprising talents to look out for on the upcoming blind auditions, which hints that he might effectively have had some chairs turned, just like Enzo. To know more, stay tuned for the weekend, and watch the video on this link.