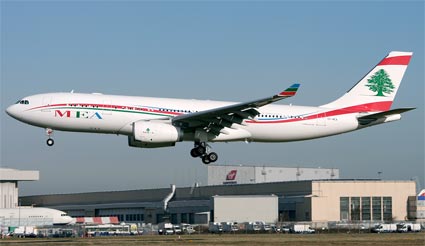 While the whole world is moving forward around us we’re stuck with dial up speed internet, no electricity, the same politicians bickering over and over and to top it all off we’re racist. According to the pilot who spoke to the couple this incident was nothing compared to the amount of racism they witness on board flights from Dubai and Africa.

I find this very depressing…