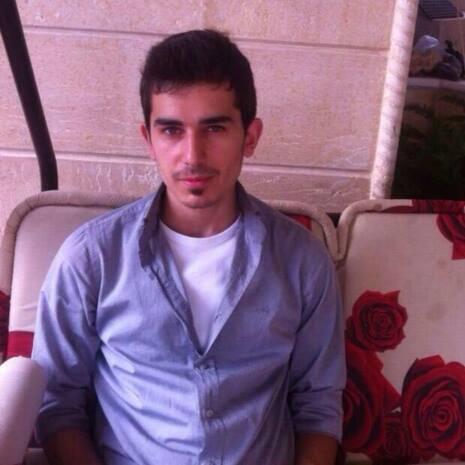 Abdul Karim was one of the two General Security officers who intercepted the suicide bomber’s car going the wrong way yesterday. Abdul Karim stayed with the driver while the other GS officer went to inform the nearest army checkpoint. That’s when the blast took place and killed both the suicide bomber and Abdul Karim.

This man helped prevent a disaster because the car was headed towards a crowded cafe and could have killed tens if not hundreds. He’s one of many security officers who died trying to save lives in the past year.