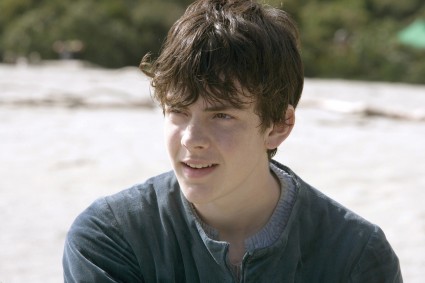 Skandar Keynes is a British actor known for starring as Edmund Pevensie in the Chronicles of Narnia film series since 2005. Keynes’s mother is Zalfa Hourani, who is of Lebanese descent.

This being said, and in a recent interview with NowLebanon, Keynes stated that he likes to be called ‘Skandar’ not Alexander, and that he loves Lebanon and wants the Lebanese Nationality. [Link]

Darwin would have wanted him to pick another country, that’s for sure!