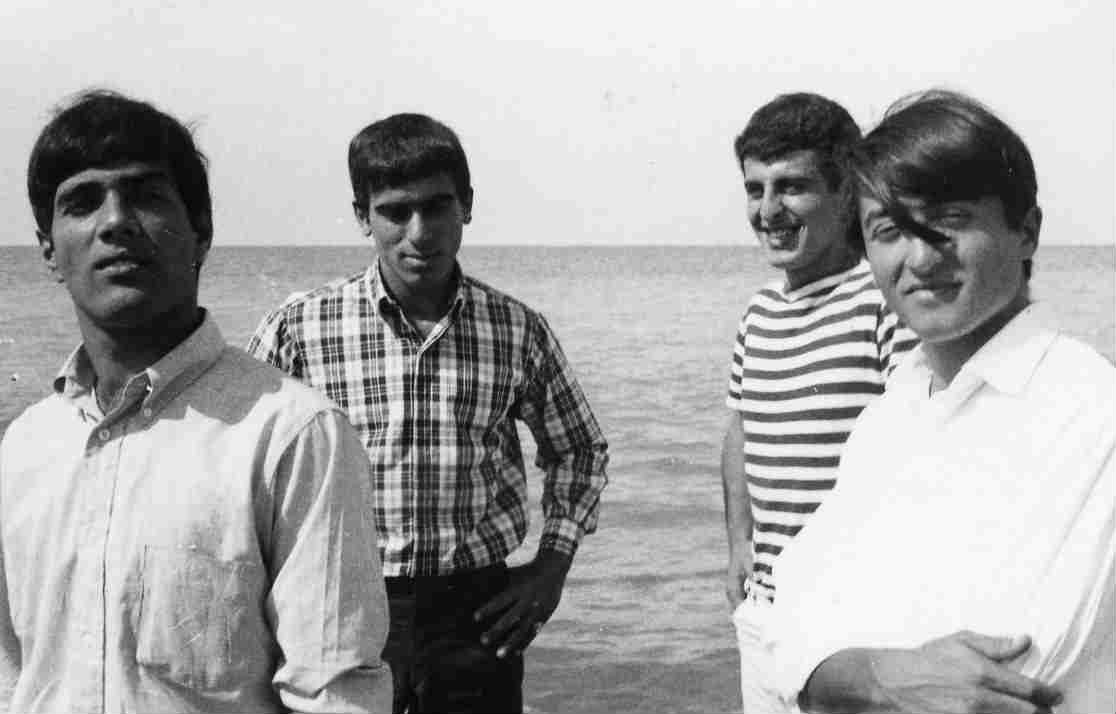 I love digging out stories from Beirut’s pre-war glory days and I’m surprised that I haven’t heard about the Sea-ders band until now all thanks to ProjectRevolver‘s research. The Sea-ders, who started off with the name “Top 5” during the 1950s are presumably the first ever rock band to appear on stage in Lebanon. They were inspired by the popular rock bands that emerged at the time, and went on to record a total of 10 tracks and land a major deal in London during the 1960s. 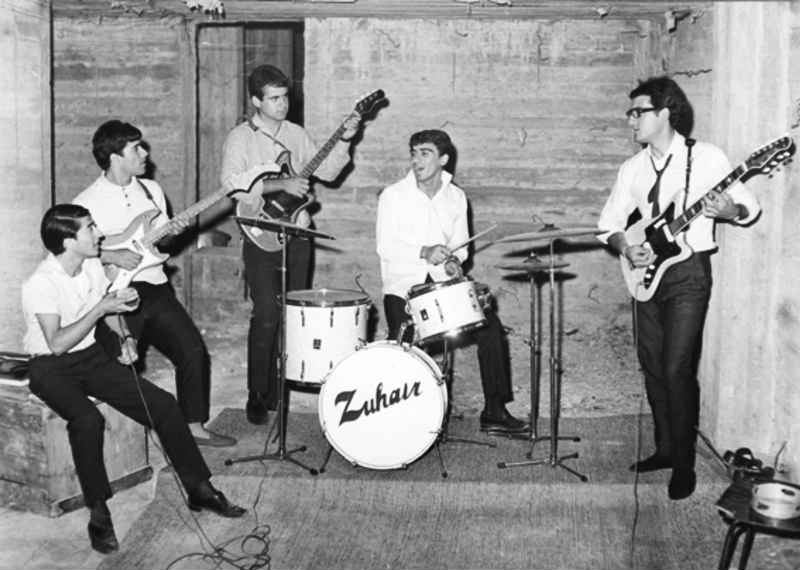 They were called the Beatles of Lebanon, because they grew their hair to look like them when the Beatlemania swept across the world and used to perform Beatles songs at a cinema in Hamra for a period of 20 minutes before the movie started. They made a name for themselves in Lebanon as skilled “imitators, capable of replicating the Fab Four’s sound (and looks) down to a T”.

Once they moved to London after signing a deal with Decca Records, they started attracting some attention during a 3-month gig at PickWick, a club in Leicester Square, as they were using the buzuq instrument in their songs, which was strange to Westerners at the time. Apparently, Paul McCartney and George Harrison stopped by one night to see the band playing this weird instrument. The Sea-ders’ first single in the UK was “For Your Information” in 1967 (which was a big hit in Turkey back then) but the record never made it to the charts and the album was labeled as a failure. 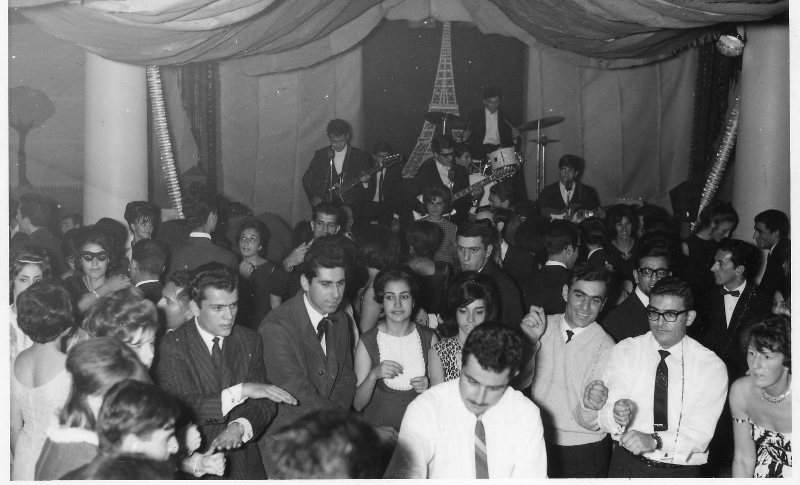 The Sea-Ders’ drummer Zouhair Tourmoche, better known as Zad Tarmush, talks about their album’s flop in the UK and says “it’s all about luck in the music industry and about knowing the right people”. Personally speaking, I think what they’ve done is beyond awesome specially with all the cultural barriers that they have to overcome at the time, and I enjoyed listening to their songs.

I strongly recommend that you read the full story of the Sea-ders [Here] as it’s an intriguing and captivating one. All the pictures and information are from [ProjectRevolver]. 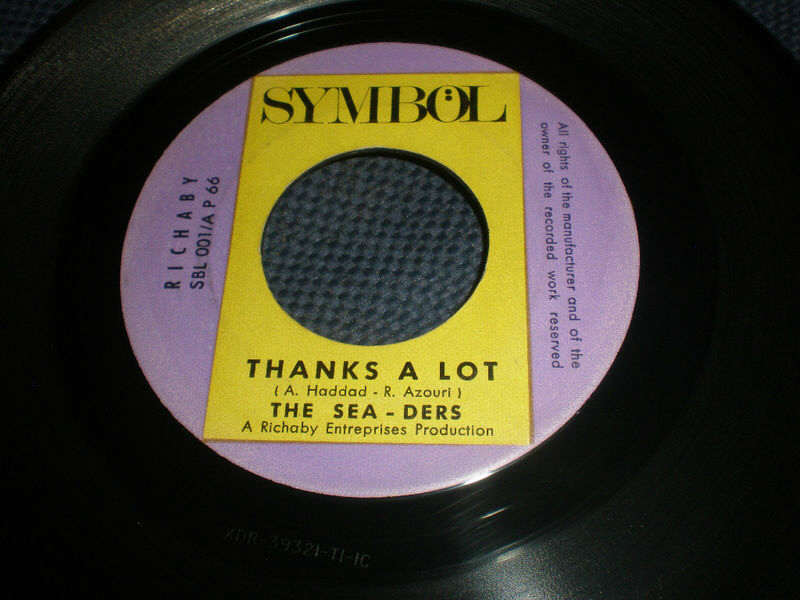 Beirut, the early 1960s: a time of growing religious and political tensions in and around Lebanon… But something else was brewing then: the rise of rock & roll. Circa 1964, the Beatles erupted unto the international scene and the entire world, the Middle East included, fell for their music (and their boyish charm).

With the Fab Four’s breakthrough, Lebanese and Arab bands playing psychedelic and garage rock started to emerge in the 1960s and 70s: Dark Eyes, The Kool Kats, The News, The Nomads, the Vultures… catchy names that have since been forgotten, and whose music is sparsely found on the Internet today.

But one of them – the very first rock act to emerge in Lebanon as early as 1962, deserves a special mention. In turn called “Top 5” and “the Sea-Ders,” their music masterfully incorporates the Byrds’ psychedelic harmonies and the distinctive vocals of the Beatles’ front men… with an Oriental twist. This is the story of a band that broke cultural and religious barriers, landed a major deal in London during the swinging 60s and one day caught the eye (or ear, rather) of a couple of guys named Paul McCartney and George Harrison. This is the story of the Lebanese rock band that maybe, just maybe, could have made it big on the international stage. [Source]