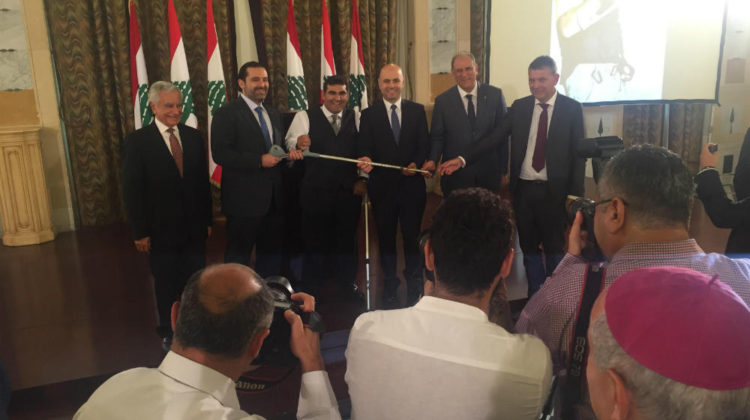 Michael Haddad is a paralyzed professional athlete who is breaking all barriers and accomplishing the unthinkable for a person who has lost control of 75% of his body. Michael is always off to a new challenge and his most recent one is the toughest by far: He’s going to the North Pole and will be completing a 100 kilometer journey, a journey “declared impossible for someone in Haddad’s condition by scientists and health professionals alike”. 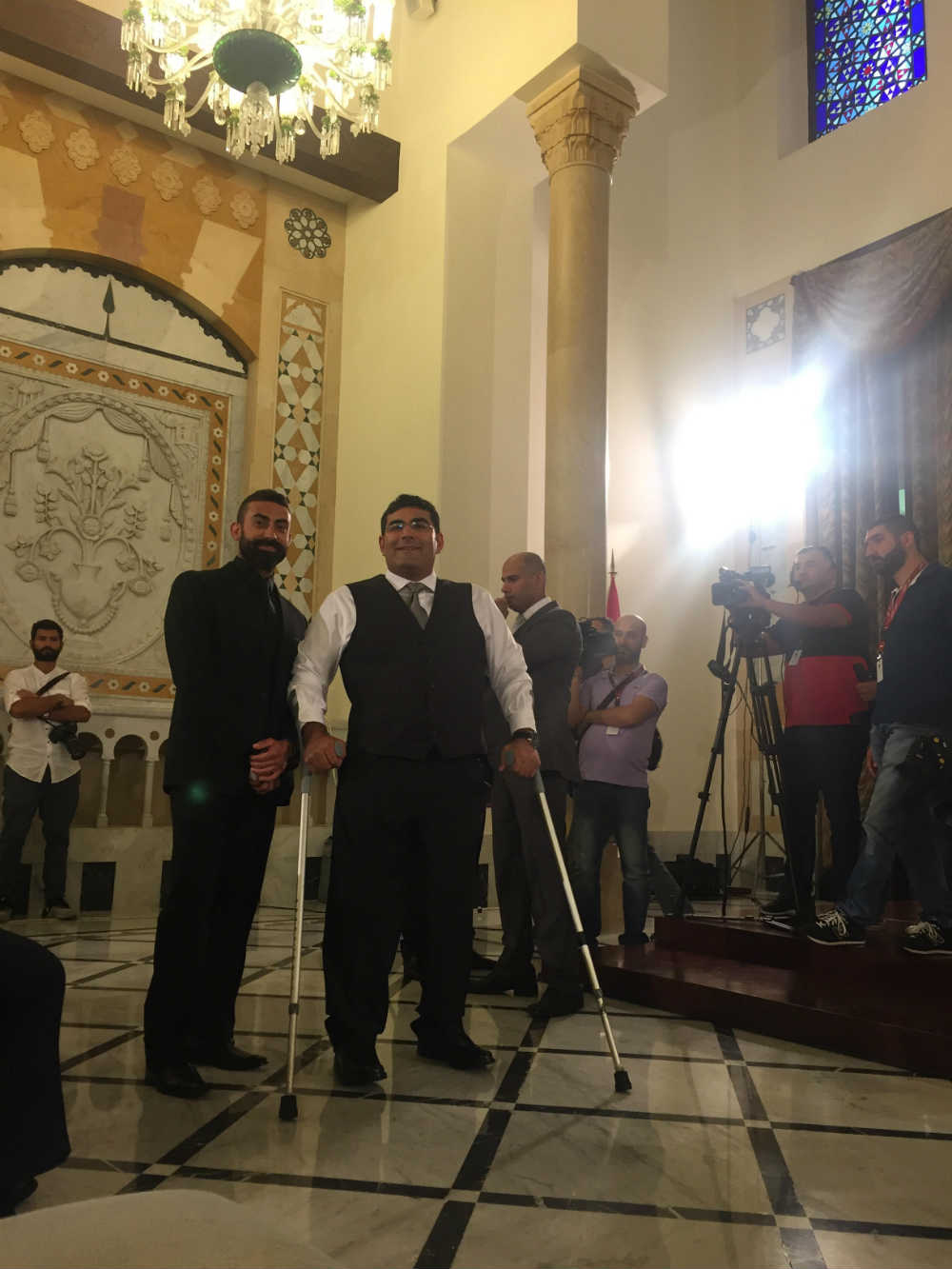 Just like all his journeys, from trekking 60,000 steps in the mountains of Lebanon to climbing the Raouche rock, Michael is going to the North Pole with a mission to prove to the world that the effects of climate change are real and involve us all, but that with enough will power and determination, humanity can overcome anything. Michael announced his latest challenge dubbed “The North Pole Expedition, A Journey for Humanity” during a press conference at the Serail yesterday with the presence of PM Saad Hariri and H.E. Minister Ghassan Hasbani.

Michael is a true inspiration to all of us. He’s proving to the world that disability is only a state of mind. In fact just to give you an idea of the difficulty of this expedition, Dr. Barbar Akle, head of the scientific team accompanying said and I quote “For such a person to cross the North Pole is as scientifically challenging as putting a man on the moon”. 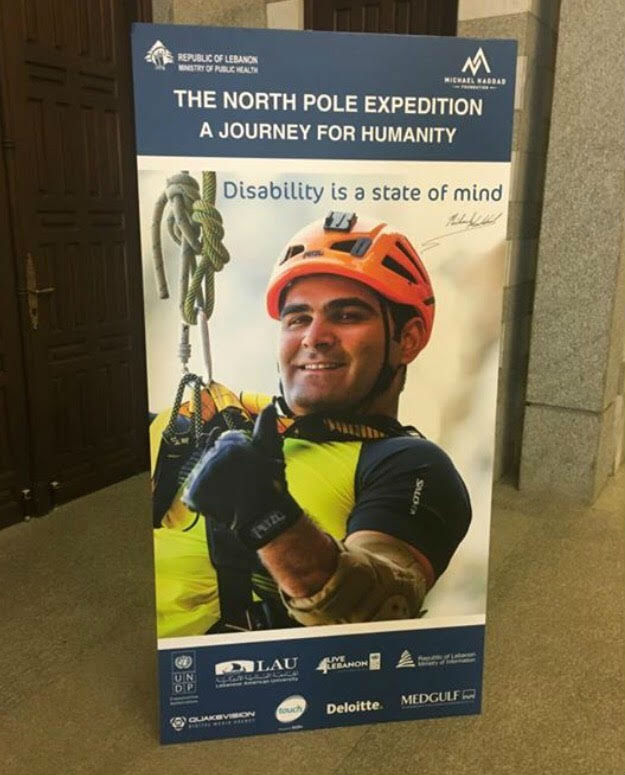