The son of Ibrahim Sakr, a reputed business man in Zahle, was freed after he got kidnapped yesterday in front of his house. Some reports are saying a prominent political figure intervened to release the kid, probably Nabih Berri.

Tens of kidnappings for ransom have taken place in the Bekaa area since last year, and it looks like everyone knows the groups behind them yet nothing’s being done. In all cases, this is definitely good news for the kid and his family. 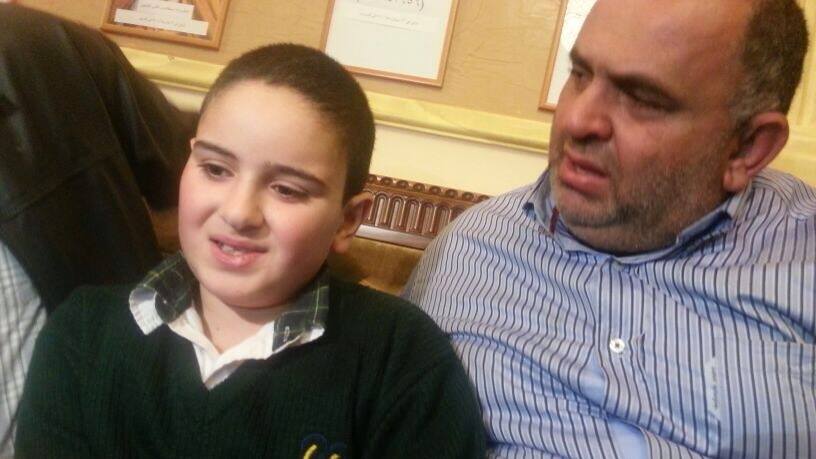