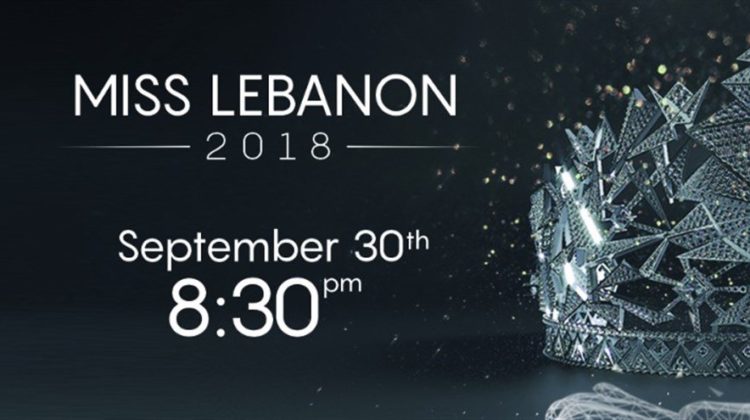 Miss Lebanon 2018 is returning this year on MTV Lebanon for the first time since 1995, snatching the beauty pageant from LBCI with a new format, anthem and direction. It is yet unclear whether the competition will go on as a reality TV show (hinted at in the official ad although highly unlikely) or not, but September 30th will give us more details as to whether we’ll see a new girl crowned on this night, or 30 days later.

30 contestants will compete for the illustrious title, with a new version of the classic anthem, unveiled yesterday, to be sung by Hiba Tawaji, and a pageant to feature Ragheb Alameh as a live performer.

This year, Rima Fakih – Miss USA 2010, elected new president of the Miss Lebanon competition, will help the girls throughout their journey, all the way to Miss Universe 2018 on December 17. The first runner-up will reportedly represent the country in Miss World 2018 on December 8.

Here’s a video summarizing all of the 30 contestants: