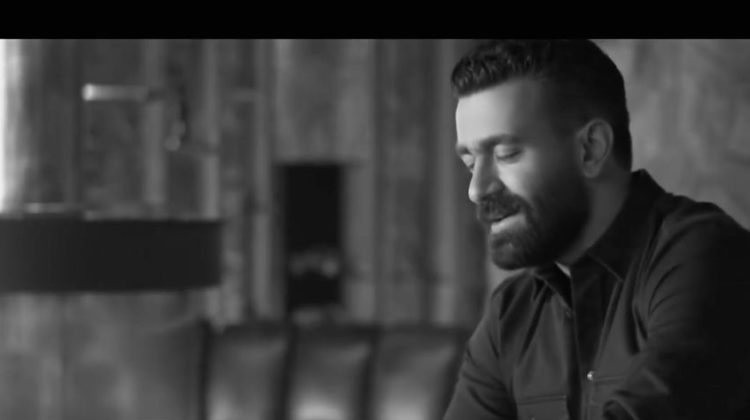 My first encounter with Jerry was during one of his “Connected” episodes on MTV when I tweeted asking him to include some local trends instead of focusing on the global ones. I didn’t think he’d answer back but he did and then we met on several occasions and I quickly realized he wasn’t one of those young-dumdum TV presenters who don’t know what they’re talking about and just wanna be on TV.

This guy prepares for everything he does and is meticulous about every detail, even if it’s just for 30 seconds to talk about silly social media trends. I was also told Jerry loves to write and shares beautiful stuff so I went through his Instagram page once and you could easily tell how passionate this guy is about his writings. In fact, I had to ask his brother who’s a good friend if he comes up with this stuff for real, because I’ve seen many people steal famous quotes or poems and sign their names only. As it turns out, a lot of people were stealing his writings so it was all original content which is pretty awesome.

Fast forward few months, Jerry is launching his first book Bicaswad so I dropped by to show support and the place was packed. People loved what he wrote and without any advertisement or billboards, showed up in hundreds if not more to get their copy. I don’t know how he did it, but he obviously has a talent that people seem to appreciate. To be honest, I read a bit of the book and loved some of the stuff but it’s not really my thing; Nevertheless I passed it to other family members and they enjoyed it.

Next thing you know, Jerry is taking part in celebrity duets and kicking ass. He reached the final stages and was praised by all judges. I remember I was joking with a friend that he will performing on NYE parties or launching a new album, but the truth is this guy has a talent and he’s not afraid to show it and that’s the part I admire the most about him.

He’s still the same humble and down to earth guy I met him few years back, and it doesn’t look like he’s gonna stop anytime soon. Check out his latest single “Chou Kenna Lta2ayna”. Again not really my type (I’m obviously not his target audience haha!) but I loved the direction and the lyrics. Congrats and here’s to more success for you!

PS: I heard he’s launching his second book in the next couple of weeks “Hob w Aktar”.