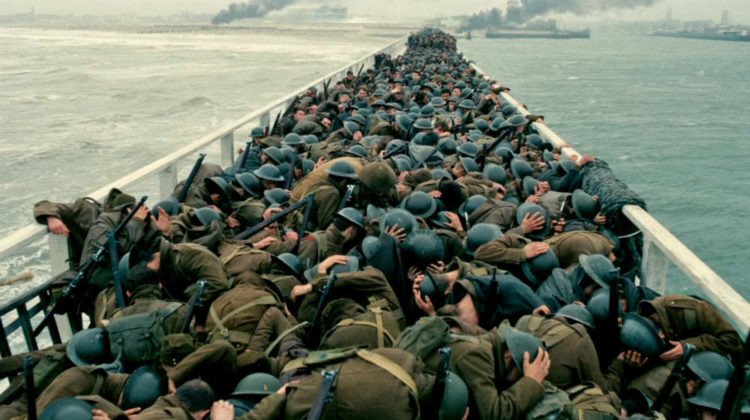 “Dunkirk” is labeled as a war film but it’s very different from every war film I’ve seen in the past decade. There’s barely any dialogue, no emotions, no flashbacks, no character backstories, no war rooms but somehow Nolan still managed to masterfully communicate the events that unfolded during the Dunkirk battle and produce one of the most intense and realistic war films ever. Add to that the tense and chilling soundtrack produced by Hans Zimmer and you get a cinematic masterpiece.

I read a lot of reviews criticizing Nolan for the lack of depth in all his characters but I feel he did this on purpose to make us get attached to each and every single man on the beach and on the boats. “Dunkirk” will not give you further insights about the historic evacuation and WWII but wants to show you what these 400,000 went through one by on and how haunting and terrifying the wait was for these men.

Throughout the whole movie, you’re stuck to your seat and don’t want to look away and miss anything. You keep hoping that these men try to escape but then the ship is sunk once more and you get to a point where you lose hope but then things change.

This is not really a war film. In fact, Nolan said it himself “it is a survival story, and first and foremost a suspense film”. It’s another brilliant Nolan movie and it’s a must-see! 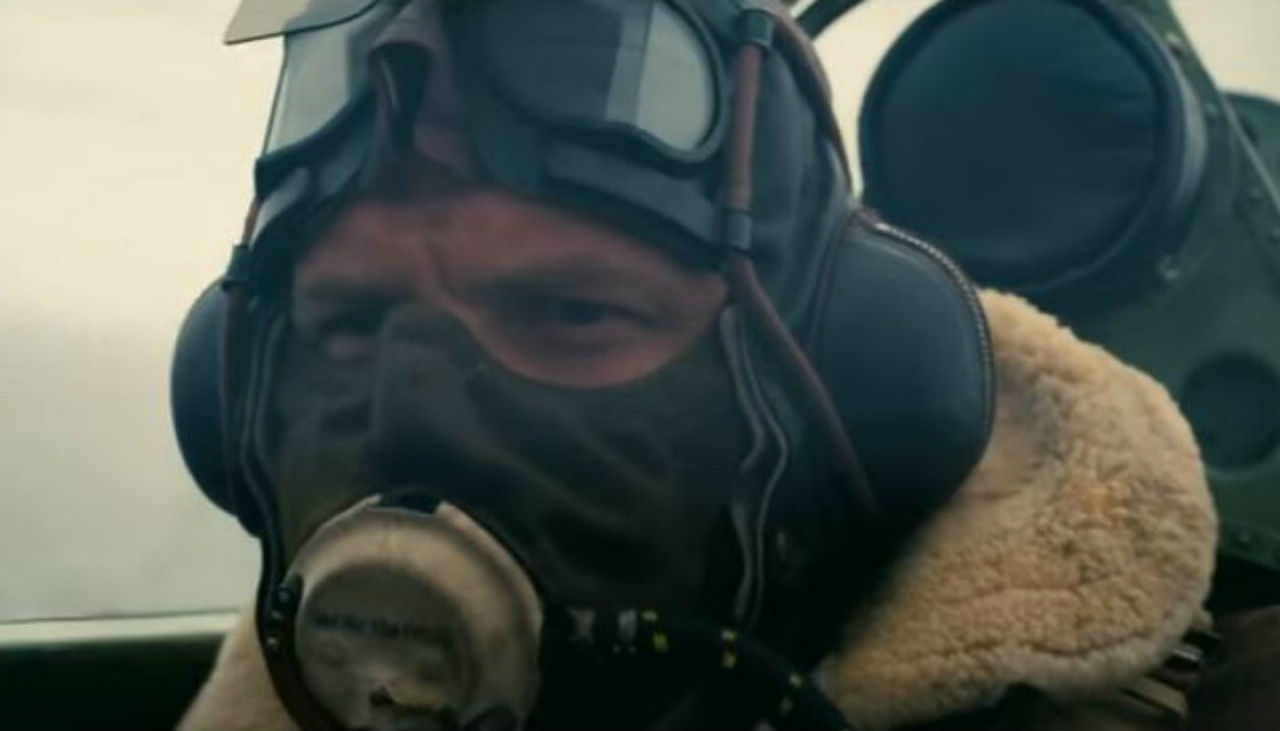 PS: On a side note, it was funny seeing Tom Hardy looking like Bane the whole time.