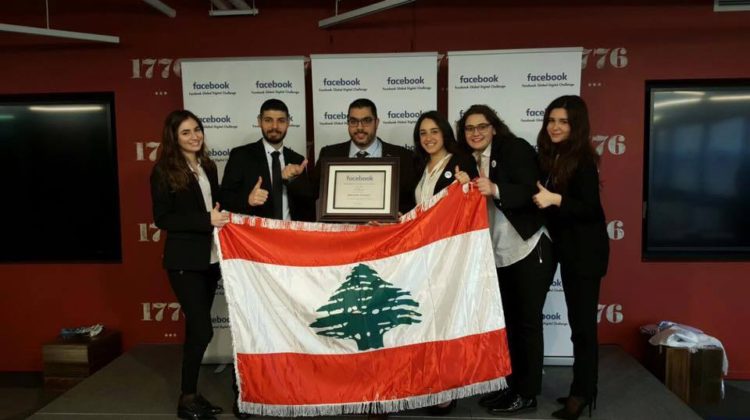 Notre Dame University-Louaize (NDU) Journalism students have just won the first prize globally in the the Peer to Peer: Facebook Global Digital Challenge after winning the regional competition few months ago. Their campaign, dubbed ACT (Aspiration, Communication, Transformation) was aimed to challenge extremism, counter radicalism and promote diversity. “Using ISIS’s own media strategy against them, ACT created various types of videos to inspire the Lebanese population to act against extremism. In fact, they successfully enlisted 50 well-recognized people in their community to record promotional videos and share them. In addition to creating a strong positive counternarrative online, the team partnered with local NGOs to have workshops and bring awareness to their campaign”.

The challenge, hosted by Facebook & EdVenture Partners, is a global university competition started in 2015 in which students create social and digital media campaigns to counter online hate and extremism. The project engaged students from 23 universities from around the world when it was launched. In the spring of 2016, students from 54 universities participated, and this past fall there were more than 100 universities who were involved. 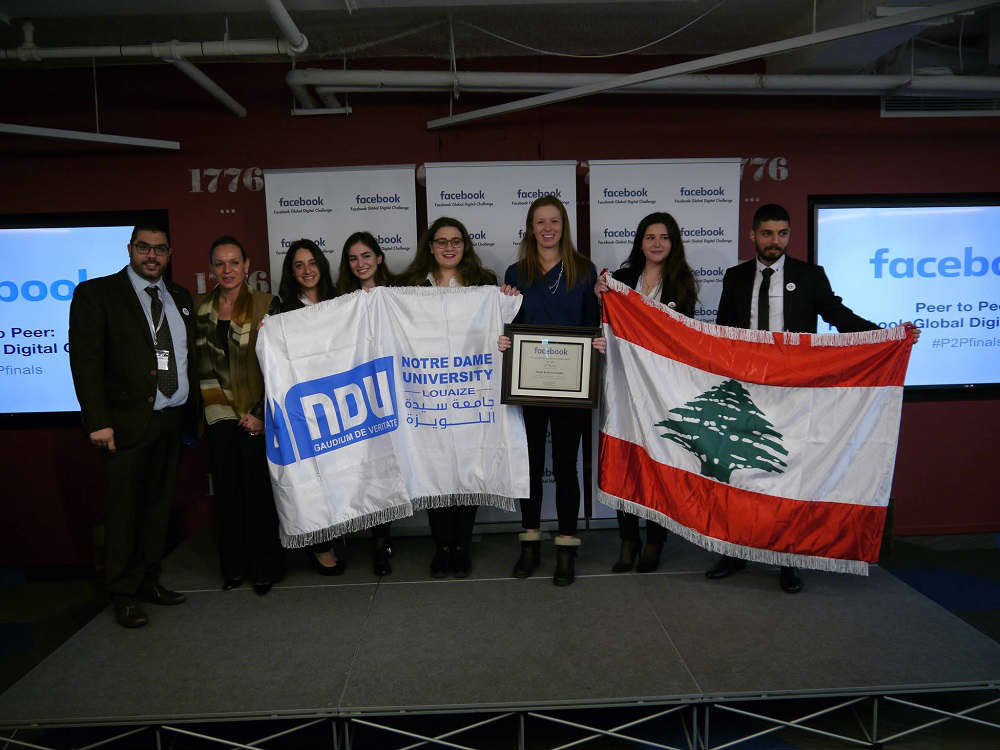 The program today featured presentations by three finalist teams from universities in Belgium, Italy and Lebanon. The event also featured remarks from Monika Bickert, Facebook’s head of product policy and Bruce Wharton, Acting Under Secretary of State for Public Diplomacy and Public Affairs. Once the students had presented their projects in front of a panel of judges, the judges deliberated and named Notre Dame University from Lebanon as the winner from this past fall’s challenge. They created a campaign called ACT that focused on creating media to inspire the Lebanese population to act against extremism. Second place went to KU Leuven from Belgium, and third place went to the University of Cagliari from Italy. 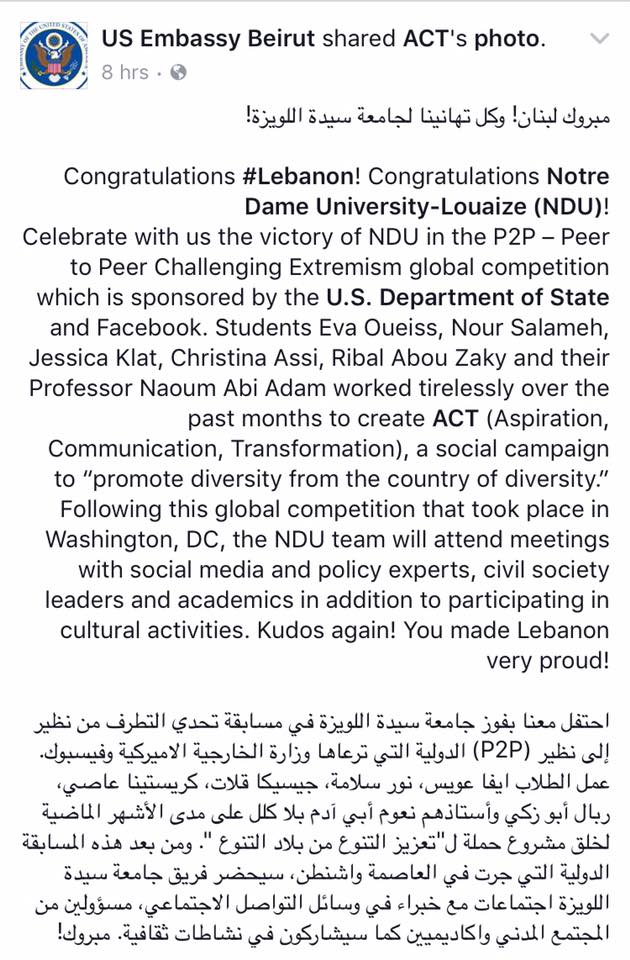 ACT students’ win was praised by the US Embassy of Beirut and the team will be visiting the UN in New York in the coming days before returning to Beirut on February 20th. Congrats to everyone involved in that competition!

See Also:Inkript: Proudly Made in Lebanon Technologies to Facilitate Our Every Day Lives
Posted By Najib
Categories BALADI,LEBANON