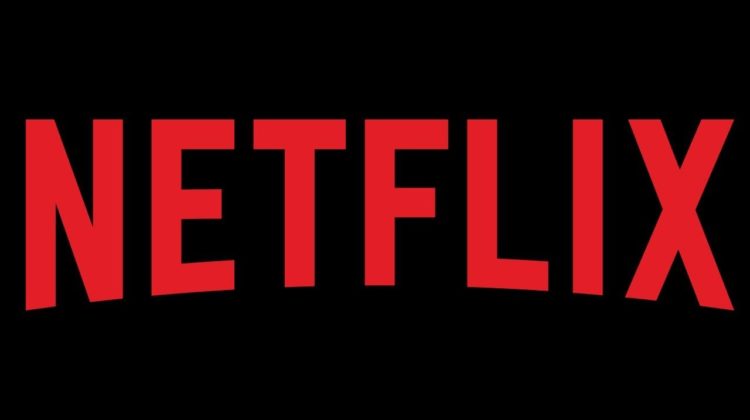 When asked by a Lebanese tweep to do a series on the mysterious resignation of Prime Minister Saad Hariri, Netflix responded with “ننأى بالنفس”, which is pretty much what Lebanon has NOT been doing for the past few years despite pretending to do so. Basically they’re saying leave us out of this mess, but they could be poking fun at Lebanese politics if they’re aware of what’s been happening ever since this «النأي بالنفس» strategy was initiated.