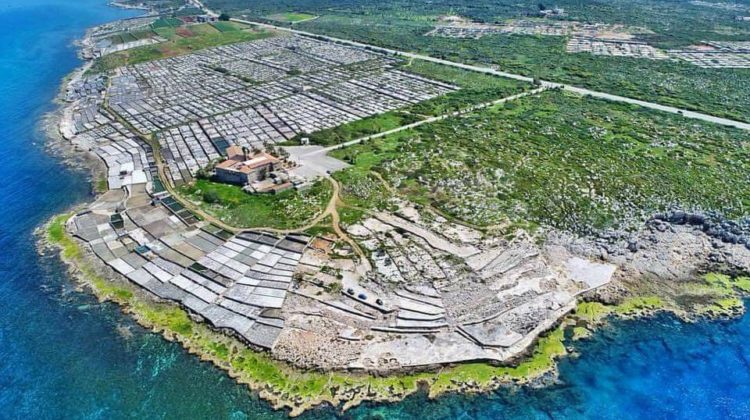 Anfeh has one of the most beautiful and cleanest coasts in Lebanon and Deir El Natour Peninsula specifically is one of the few remaining coastal sites which are both culturally and ecologically significant. The Monastery of the Presentation of Our Lady Natour which is located on the peninsula was presumably built by Cistercians, attacked by the French during the 18th century, rebuilt during the Ottoman rule and remained abandoned since its last Superior Basilios Debs departed from the monastery after WWII before restoration plans were initiated in the 1970s. [Source]

Alongside the monastery, there are olive graves and salt fields which are a vital part of the village and have a a highly cultural and historical significance. In fact, during the Ottoman rule, authorities had banned the local production of the salt, but that didn’t stop villagers from filling out their jars with sea waters after making sure no one had seen them, and then walking home along the river, as if they were carrying fresh water. Once home, they would use their roofs as basins to evaporate the water and collect the salt. [Source] 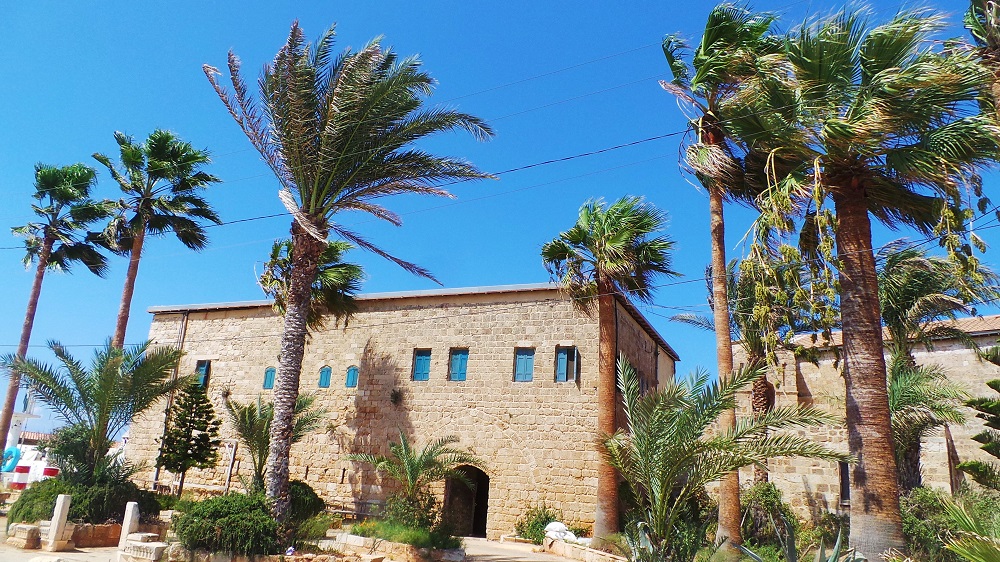 Moving back to the topic at hand here, the authorities have apparently approved the development of a huge beach resort on the peninsula and many are seeing it as a threat to the salt industry and the peninsula in general. Unfortunately, despite having the oldest salt pans in the Mediterranean, Anfeh’s salt production is reliant on 60 families only and has slowly disappearing from the nearby coastal villages.

Quoting the [DailyStar] who interviewed some of the developers, The monastery has a area of 104,000 square meters, which will remain untouched, and that will keep most of the productive marshes”. Moreover, developers are even looking for people to rent some of the marshes that have been abandoned, but no one is interested.”

I don’t have much information on the project at hand, but I know for a fact that the salt industry’s decline is due to the measures taken by the Lebanese government to cancel taxes on Egyptian salt and the absence of any plans to support local production. I’m just hoping the project will respect the environment, embrace the few remaining salt merchants and promote their salt to tourists and locals.

As far as beach resorts are concerned, I wish the authorities would approve initiatives to preserve whatever is left of our beaches and label few coastal sites as natural reserves, instead of approving new beach resorts left and right.