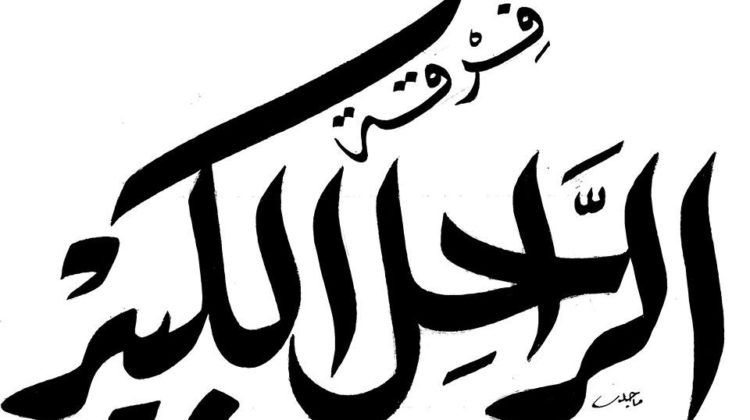 A couple of weeks ago, five songs of the Lebanese band Al Rahel Al Kabir (The Great Departed) were censored from iTunes Middle East with the music giant claiming the songs were “inappropriate for the Arab world”, which prompted the band along with SMEX to launch a petition demanding “a public explanation for its refusal to upload five of the band’s songs hich mock religious fundamentalism, political oppression, military rule and other afflictions in the Middle East”.

The band was finally contacted by iTunes who stated that Qanawat, a UAE-based intermediary, was responsible for the censorship and pledged to put back the censored songs via a different content aggregator.

The tracks should be available soon through another distributor – possibly Sony or Universal. It’s always great news when censorship is lifted and freedom of express wins! 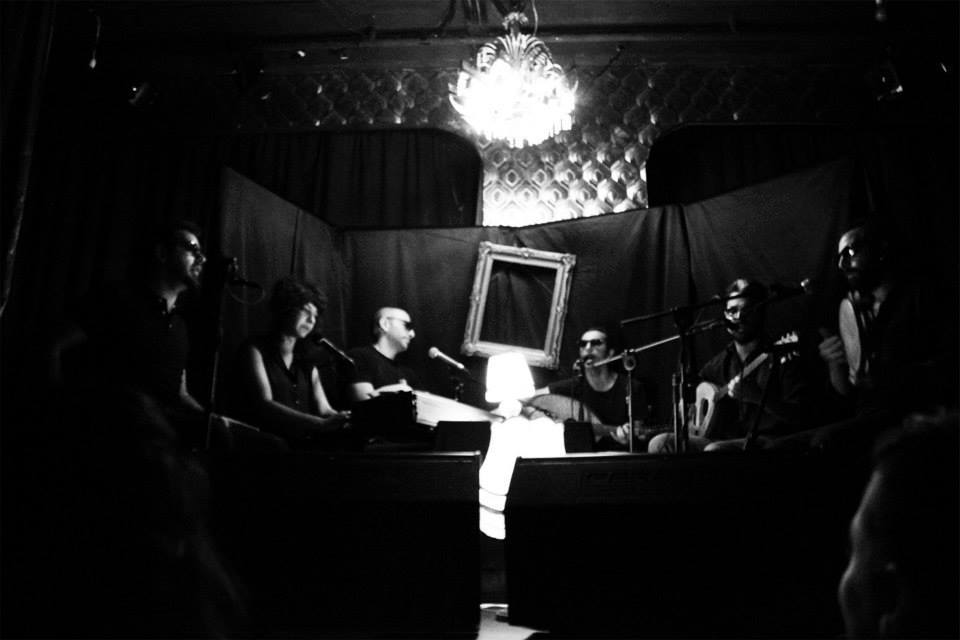