I love what this association stands for and the job they are pulling. They already helped rebuild Ibrahim al-Mounzer Street in Achrafieh where Wissam el Hassan was assassinated and they are now helping Abra residents after the clashes that occurred between Assir and the army.

You don’t need to donate money to help them as they only need volunteers and people donating their timeline to spread the word.

Founded on forgiveness, respect and love values, the association Joy of Giving has taken it upon her to assemble the Lebanese family and to heal deep wounds created between different religions and regions over 15 years of war through ethical and social projects.
Created in 1985 Joy of Giving tries to favor the understanding and the unity of the Lebanese people and intervenes on levels of sewing social links between Lebanese by promoting a culture of collective responsibility.
A non-confessional, non-political association, Joy of Giving was created during the Lebanese war simultaneously in Lebanon and in France by Lebanese and French students. The association is registered in the Official Journal of the Lebanese Republic under the number 212 A/D and in the Official Journal of the French Republic in 1987. 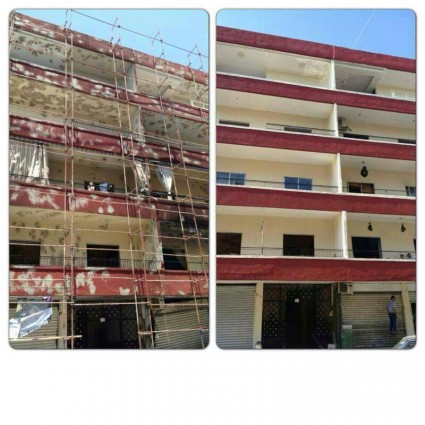