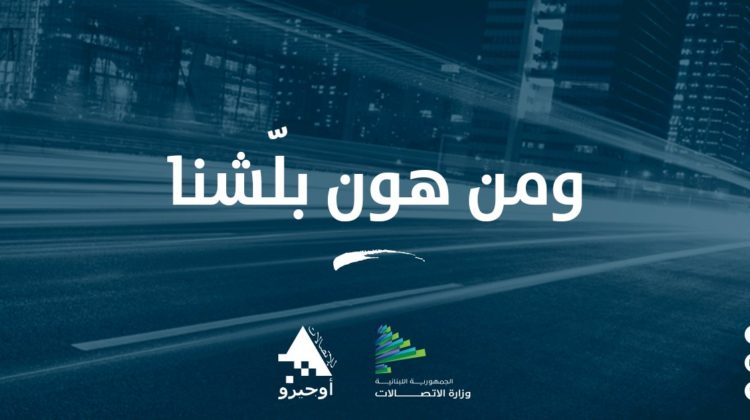 Yesterday around 11 PM, I asked a friend of mine in Daychounieh to do a speed test and he got twice the connection speed (3.8Mbps) he usually gets. In fact a lot of people were tweeting improved speed tests from all over Lebanon following Ogero’s announcement on unleashing the open speeds.

What’s an open speed plan?
Basically if you live within a 2.5KM radius of the CO (“Centrale”), you will be able to get a much better speed than the one you were restricted to. The farther you live (up to 2.5KM), the less improvement you will notice obviously. This is part of Ogero’s Unleash the Speed campaign and it’s working out well for people living near the CO, at least for now.

As for those (like me) who are more than 2.5KM far away from the CO, they are still screwed for the time being but Ogero tweeted that that they will start working soon on the LFE & FTTC plans. What remains to be seen is how soon it will happen because the slowness is becoming unbearable. In fact, if internet is not improved for all users, this will backfire on Ogero and create a gap between users benefiting from the Open Speed plans and those suffering from our medieval internet infrastructure woes.

In all cases, thumbs up to the Ogero team and Imad Kreidieh for trying to make a change and I hope they will make things right once and for all. A lot like myself are getting ripped off by 4G plans and paying hundreds of dollars while waiting for better DSL connections. 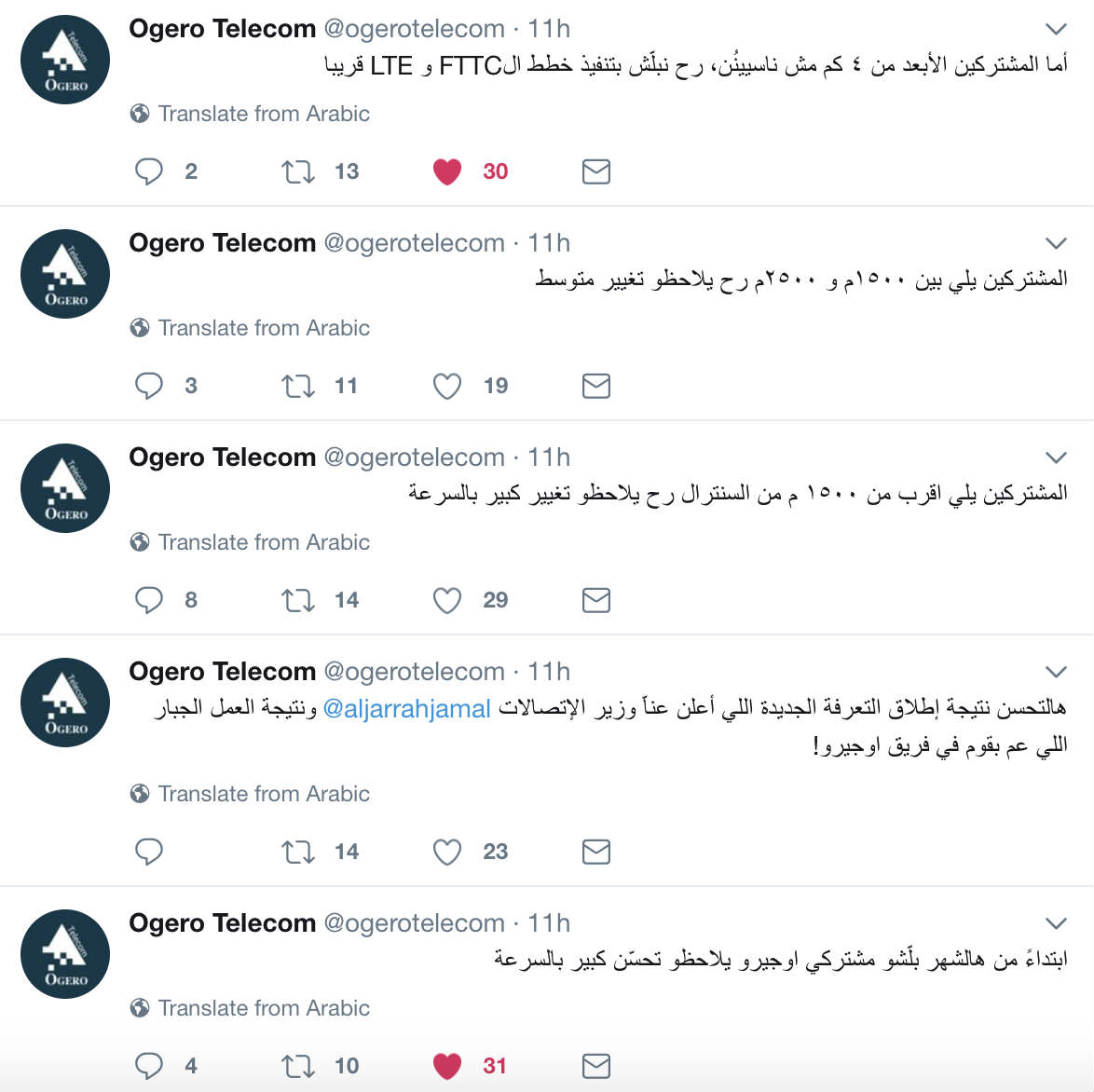