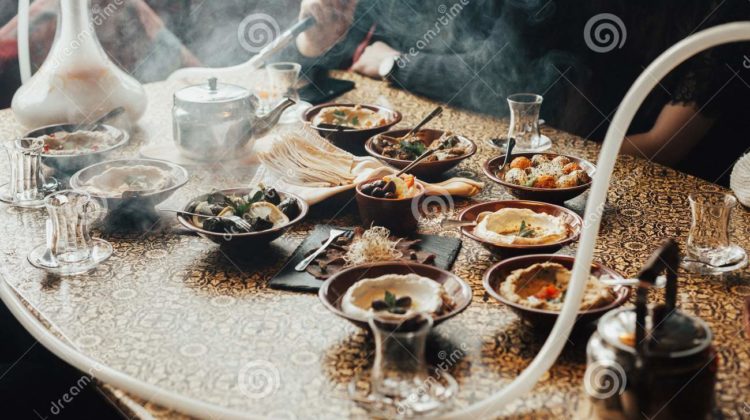 I was reading yesterday on how the anti-smoking measures introduced in France have caused a sharp fall in the number of people smoking daily, with ONE MILLION fewer lighting up from 2016-2017! The measures taken included “reimbursements for people using tobacco substitutes, higher cigarette pricing and campaigns like the national tobacco-free month”.

Meanwhile, Lebanon ranked third globally in smoking back in 2015 and it’s easily noticeable how the number of smokers is increasing still. The no-smoking law is dead, arguile places are on the rise and the latest trends are vapes and e-cigarettes but most people who smoke them also smoke normal cigarettes and arguiles so I don’t really see the point.

The easiest way for the authorities to make extra money while actually doing a good thing for the country is increasing the prices of cigarettes yet for some reason, they refuse to do so. A pack of cigarettes costs less than 2$ while it costs in France 10 Euros ($12). Let’s see if this epidemic will be on the new government’s priority or not, if we ever get a government soon.