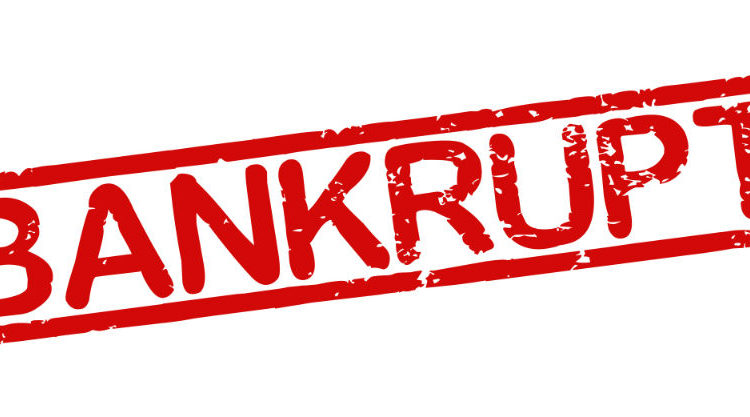 Four years ago, it was hard to imagine that Sayfco, a company that had projects worth 2 billion dollars and was running its business solely on Facebook with almost 4 million likes and spending millions on Facebook advertising might get bankrupt this quickly. Back then, I remember tweeting about NOT liking their page because almost everyone else did in Lebanon.

Unfortunately, it appears that Sayfco has gone bankrupt or at least that’s what its FB page says. CEO Chahe Yerevenian has reportedly stepped down and the new board, again as mentioned by the page, has one guy that looks like coming straight out of an Italian mob film.

There are plenty of speculations on what really happened but what’s for sure is that the customers are the ones that got seriously screwed here as several projects are on hold and chances are they wouldn’t be getting their money or their apartments delivered anytime soon. Legally speaking, it’s almost impossible to get anything out of these companies, especially when they’re backed by politicians.

In fact, I faced a similar scenario with the real estate company I bought my apartment from, whereas they began running into financial trouble while the building was being completed, but I was able to register it and move in right. However, they owed us 30K and we were only able to get back 15K, despite trying almost everything.

All in all, what happened to Sayfco is scandalous and we’d normally expect the authorities to step and investigate what happened and put some strict rules for other real estate companies to follow, but given how corrupt things are here, I wouldn’t expect much and the case will be forgotten in no time.