Unions are organizing yet another major strike today as the new wage scale has not been approved yet. To be honest, I have a lot of reservations on passing this new wage scale, specially when it is benefiting a lot of government workers who live on bribes and do nothing all day but when I see government proposals such as raising the MPs and Ministers’ salaries or increasing the number of MPs to 134, I can’t but understand the unions’ frustration. 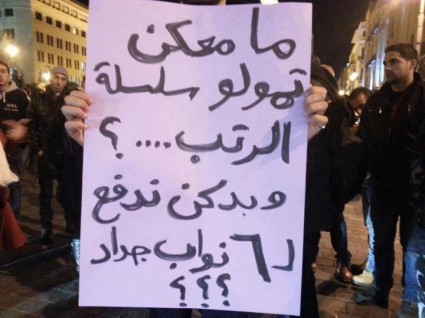